I didn’t watch the first Teen Titans cartoon much, but loved the episodes I have seen. Justice League v. Teen Titans showed a lot of these young heroes in a new light. It went deeper into their backstories and created entirely new ones for others. Teen Titans The Judas Contract has them facing a new enemy who is unlike anything they have ever fought before. I was able to get a review copy and here is what I thought of it.

You can read the plot for Teen Titans The Judas Contract here:

Led by Starfire, the Teen Titans – Beast Boy, Raven, Blue Beetle, Robin and the just-returned Nightwing – have built a cohesive team in their never-ending battle against evil; but their newest teammate, the mysterious and powerful Terra, may be altering that dynamic. Meanwhile, an ancient evil, Brother Blood, has awakened, and familiar foe Deathstroke is lurking in the shadows – both waiting to pounce. Ultimately, the Teen Titans will need to battle their enemies and their own doubts to unite and overcome the malicious forces around them in this twisting tale of intrigue, adventure and deception.

I was thoroughly impressed with Teen Titans The Judas Contract. It has action, drama, suspense, and some cool surprises. What really blew me away though were the special features. ‘Titanic Minds’ Reuniting Wolfman and Perez brings the creators of the New Teen Titans together again. They go in astounding detail of how the Teen Titans came to be, and the challenges in bringing The Judas Contract to life. There are also two bonus Teen Titans cartoons that give a bit more backstory about Terra and how she became a part of the team. There is also a great sneak peek into the next DC Animated movie Batman and Harley Quinn.

Teen Titans The Judas Contract comes out on DVD and Blu-Ray April 18th. You can learn more about this movie on Twitter and Instagram.

Always loved the teen titans, will definitely check this one out. Thanks for the tip 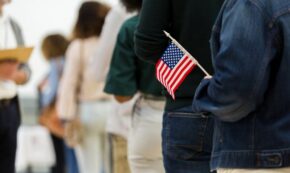 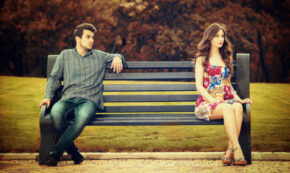 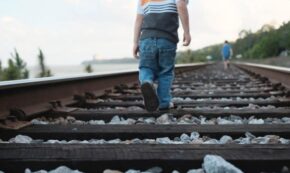 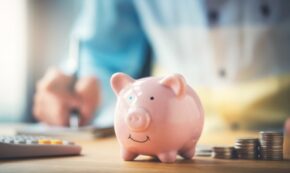 FacebookTweetPinEmailShares5
wpDiscuz
2
0
Would love your thoughts, please comment.x
()
x
| Reply
Share this ArticleLike this article? Email it to a friend!
Email sent!