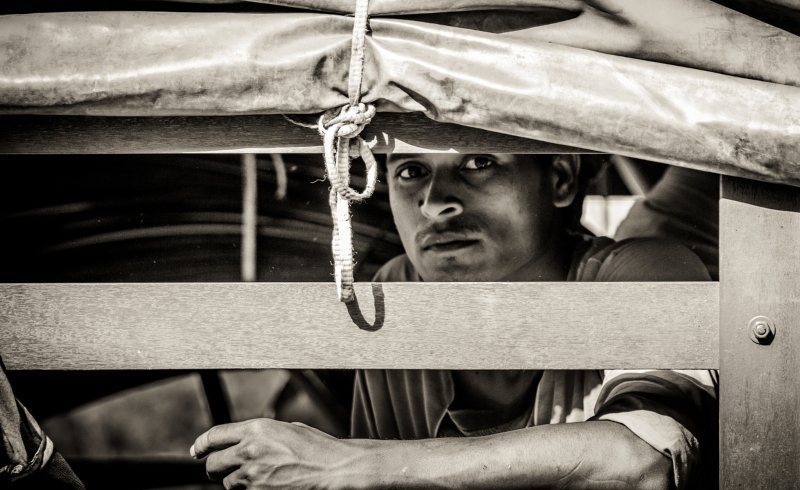 For the second time this year, a group of climate scientists has called for a new approach to climate change research to produce a better and more precise idea of how the world will change as global average temperatures rise.

The call comes only weeks after a distinguished international team reminded researchers that some details of the planetary climate machine are still unresolved – such as what happens to all the carbon released by fossil fuel combustion, and how rainfall patterns will change in the decades to follow.

Neither group is challenging the general climate models, which broadly predict that, unless action is taken, global average temperatures could rise by 4°C and global sea levels by a metre or so. What each wants is more detailed answers.

The latest call comes from a team of US and Japanese scientists, who argue in their report in National Science Review journal that the human dimension is missing. What people do over the next decades will feed back into the mechanics of climate change.

The missing dimensions of the human impacts and contribution, they say, are threefold: the economic inequalities that stoke conflict and drive migration; the levels and patterns of consumption of resources that fuel these inequalities; and the numbers of people consuming these resources and demanding energy to improve their lives over the next two generations.

For instance, the scientists say, human choices make a difference. The rate of atmospheric concentrations of the greenhouse gases carbon dioxide, methane and nitrous oxide increased 700-fold, 1,000-fold and 300-fold respectively after the “green revolution” of the 1960s, compared with pre-industrial levels.

Population growth was a factor. So was economic growth. And this corresponded to a doubling of human impacts every 17 years.

“The doubling of this impact is shockingly rapid,” says the study leader, Safa Motesharri, a systems scientist at the University of Maryland’s National Socio-Environmental Synthesis Centre.

His co-author, Jorge Rivas, a researcher in environmental sustainability and political economy at the Institute for Global Environment and Society in Maryland, says: “These human impacts can only truly be understood within the context of economic inequality.

“The average per capita resource use in wealthy countries is five to 10 times higher than in developing countries, and the developed countries are responsible for over three-quarters of cumulative greenhouse gas emissions from 1850 to 2000.”

A third Maryland colleague, geographer Klaus Hubacek, says: “The disparity is even greater when inequality within countries is included. For example, about 50% of the world’s people live on less than $3 per day, 75% on less than $8.50, and 90% on less than $23.

“One effect of this inequality is that the top 10% produce almost as much total carbon emissions as the bottom 90% combined.”

So the researchers argue that, as a matter of urgency, climate modellers must try to make sense of the future by coupling their understanding of the Earth system – aspects such as temperature, evaporation, rainfall, forests, deserts, icecaps – with the human systems of agriculture, urban growth, investment, traffic, aid and trade.

“We cannot separate the issues of population growth, resource consumption, the burning of fossil fuels, and climate risk,” says Michael Mann, director of the Earth System Science Centre at Penn State University, but who was not an author of the study.

“They are part of a coupled dynamical system, and, as the authors show, this has dire potential consequences for societal collapse. The implications couldn’t be more profound.” – Climate News Network