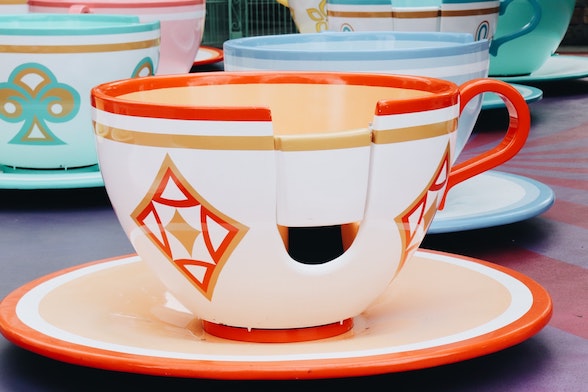 Recently my sons had a future vision of returning to Disneyland in which they exclaimed their desire to ride Splash Mountain once more.

Splash Mountain is one of our favorite rides. It became my youngest’s supreme ride once he was tall enough, riding it seven times in one day.

I’ve always loved the ride ever since it opened in 1989. I loved the water, the songs, the characters. The last time we visited Disneyland—January 2020 B.C.—I even purchased a coffee mug stylized to look like a log, with a soaking Brer Rabbit and the words, “A Chance of Showers” painted on it.

“Splash Mountain will probably look very different the next time we go,” I explained. “They are changing the characters to a different Disney movie. The Princess and The Frog. The ride will probably still have the drops and the water.”

I didn’t explain the real story. Not just yet. One day I will tell them that the ride is based on the 1946 Disney film Song of The South, now controversial for its depiction of African-Americans and for romanticizing the era of slavery and plantation life.

The film itself is an adaptation of plantation era folklorist Joel Chandler Harris’s Uncle Remus stories, which are based on the narrator, Uncle Remus, who tells fables of Brother or, Brer Rabbit, and other Brer animals. The stories Chandler Harris wrote were those he heard directly from plantation slaves.

Perhaps his intention was to represent the struggle of the south during the time of slavery, but the reality is these folktales have been appropriated from the start, whether it was through Chandler Harris’s work or by Walt Disney himself.

And while the film Song of the South was not entirely viewed as controversial when it was released (the film, in fact, received awards for its songs), it is now under permanent lock down in the fabled Disney vault.

Lots of folks will balk at this. They’ll balk at Disney now adding disclaimers to their older films stating that they are rife with demeaning depictions of certain populations and lifestyles. People will also balk at Disney now permitting its park employees to show their tattoos or wear their hair as they wish.

Those who balk, like Orlando Sentinel contributor Jonathan Vanboskerck, who decried Disney’s wokeness as damaging its brand in a recent column, can balk all they want. If you don’t agree with the cultural shift, quit buying.

If it’s immersion people are looking for, immerse yourself into the reality of a massive change in our society. One where all cultures and peoples are honored, and the past, though painful, is acknowledged and hopefully not repeated.

So is my Splash Mountain mug a racist object? Maybe not at face value. It’s more a relic of a time when it was cute to reimagine a painful history and turn it into a magic commodity. Disney’s real business objective.

Will I keep it? Not for long. Soon, it’ll be gone with the wind, and at some point, Disney will come up with some other thing I can buy, hopefully minus the heartache.

Photo by Skylar Sahakian on Unsplash 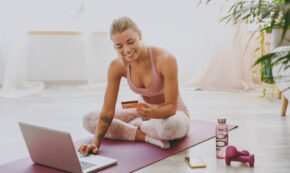 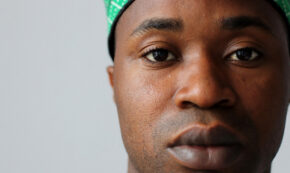 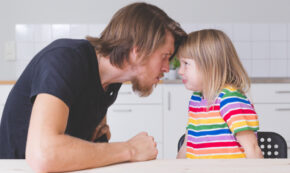 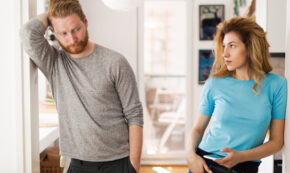 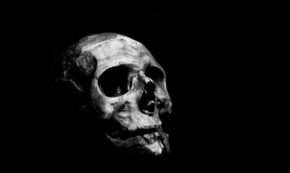