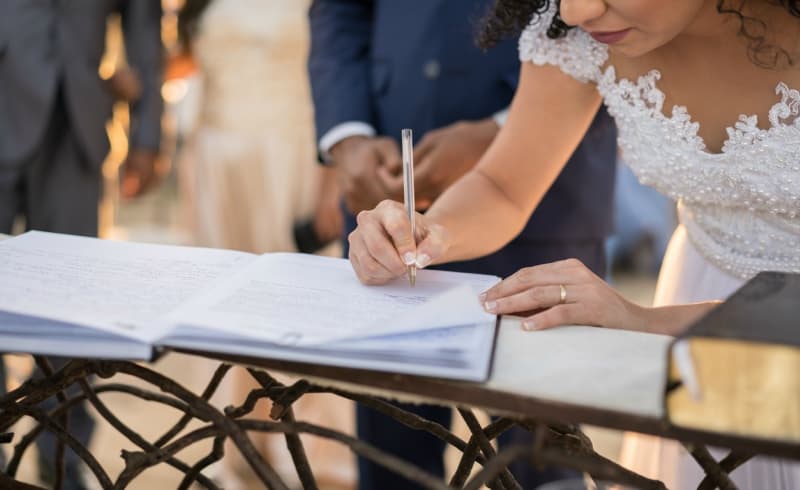 Whether you’re married, divorced, somewhere in-between, or nowhere near the scene, below are 7 things I learned from my 7-month marriage. Take it or leave it, just don’t judge it like the judge who smacked the gavel to solidify my divorce…

TLDR: It’s okay to get swept up in something and realize that maybe it wasn’t the best decision. Learn to be true to yourself… always, always, always! I’ve also learned I hate when people say they’re “sorry” in response to my telling them I’m divorced. Don’t say you’re sorry. Rather, I’d like you to congratulate me. Because I’m proud to have done something many others are too afraid to do. Being alone is scary but being lonely in a relationship is worse. I look forward to my next relationship, knowing what I know now. But, until then, I’m happily divorced and will be holding an “I said, ‘I DO’ and then I said, ‘ACTUALLY, I DON’T ANYMORE,’” party post-corona. Hope to see you there!