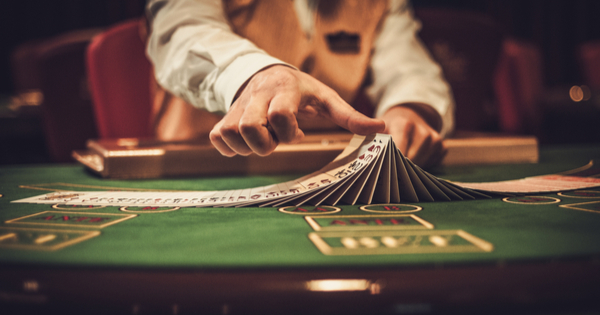 In this episode, Al interviews Brett Stevens, start-up consultant, former professional Poker Player, and author (recorded 3-26-20). Brett had no signs of any type of mental illness until the age of nineteen when he had his first manic episode. Brett takes us through his three manic episodes, all of which began with seven days of paranoia, delusions, and hallucinations. Each of which landed him in a psychiatric hospital inpatient program. Each impacting his life for approximately eighteen months. It wasn’t until his third inpatient hospitalization that he was given a diagnosis of bipolar I disorder.

Brett shares his story in a memoir titled, Crossover: A Look Inside a Manic Mind. Having a rare condition called hypermnesia, which allows Brett to recall memories in vivid and precise details, coupled with his talented writing style makes this book a real page-turner.

You can learn more about Brett on his website insideamanicmind.com. You’ll also find him on Twitter @crossover_book, Facebook at Crossover A Look Inside A Manic Mind, Linked in at Brett Stevens, and on Instagram at Crossover_Book.

If you have listened and feel that you have received some value from the podcast, please consider supporting the show by becoming a Patron at patreon.com/thedepressionfiles. You can begin to support the show with as little as $1.00/month!

Previously Published on The Depression Files