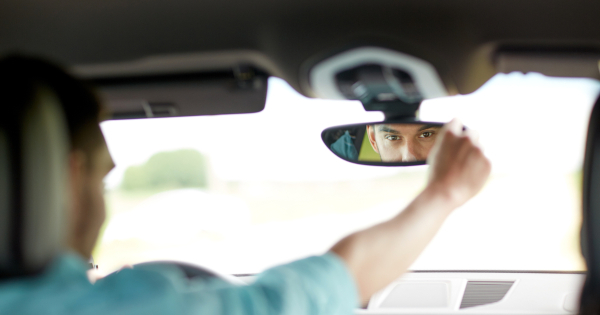 Thanks for giving us tips, tricks, and hacks on how you’ve built your online empires. But I now understand (as your late great patron saint, Steve Jobs has so lucidly spoken of) that you’ve drawn your ‘blueprints’ and ‘roadmaps’ to ‘success’ after the fact. You’ve connected the dots looking backward, not forward.

You’ve built the thing on the fly and then you’ve produced a how-to that you’ve then marketed and sold us as your key to success. But I wonder if you’d have arrived where you are now if you’ve had a mass-marketed map (like the one you’re now selling) to begin with.

I don’t know if you even see this, but methinks your success has largely been born of small intuitive and sometimes (often?) haphazard choices and coincidences that are impossible to plug into your blueprint for success. In fact, I’d say those unincluded things have likely been the most crucial parts of your journey.

So thanks again for the tips, tricks, roadmaps, and blueprints at all levels of your sales funnel — from the free ones that grab us to the ones that cost of tens of thousands of dollars and bring us to exotic locations. Some of them have been helpful — really, they have.

But right now, especially for those who are just starting out in whatever creative/entrepreneurial endeavor they’ve chosen, what’s helpful to hear is one thing in particular:
The simple but profound truth that you don’t really know what you’re doing.

(The reason I’m writing this to you is that I just watched two videos this morning of people whom I look up to who shamelessly proclaimed just this — and a certain stirring and anxious part of my mind was immediately put at ease. It was one of the most creatively liberating moments I’ve ever experienced.)

In six years, you may be able to look back and construct an even flashier roadmap to even greater success that you’re on the brink of reaching, but right now, let’s be honest… You have no clue. And that’s fine. Perfect, in fact. But it’d be helpful and liberating for us to hear you say that.

PS As uncomfortable as it is for me, I have to acknowledge that, for a certain small subsection of the population, I’ve somehow fallen into this category of ‘guru’ (note: very small subsection — far smaller than you and the other gurus I’ve addressed this letter to) so this letter is just as much for me as it is you.

So I’ll say it now for anyone who might read this… I have no idea what I’m doing. It kinda makes sense looking back, and even when I do that, I shake my head and wonder why I did/didn’t do certain things. But as I sit here and plot my next steps, I can only see about five inches out in front of my feet. And I also know by now that whatever plans I do make will likely be blown out of the water by a certain ruthless sniper named reality. This has always been the case and will likely always be the case.

PPS Maybe the fact that I don’t have a roadmap is why I’m not nearly as rich as some of you and your fellow big gurus — or at least I don’t act rich on Instagram.

PPPS All of this being said, my prayer is that we who’ve chosen to embark on creative/entrepreneurial endeavors take our not-knowingness with us as we place one foot in front of the other knowing we’re not alone.

This post was previously published on A Sacramental Life on Medium and is republished here with permission from the author.