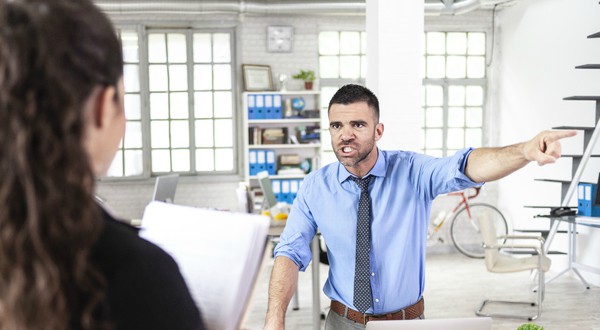 As friend Cheryl reminds me: “I’m not old.” I’m older. Euphemistically. Perhaps, I’m even wise, or at least in the vicinity of wiser. Yet, like Cheryl, I’m so very grateful for the life lived. I’m so honored that I’ve had the privilege to share the journey with some amazing people.

Yes, in my ‘older age’ my body aches after I practice Aikido on Sunday morning. I sometimes forget what I’m looking for in the shopping aisle at my local Vons. Oh, well.

On the upside, as old as I am, I profoundly get my mortality. Mortality is transparency. I try not to worry about the petty or inconsequential shit. I try to let go of what I really have nothing to do with, which is a whole lot. I do what I love like Aikido or writing, for as long as I can.

My spiritual twin brother Dolph Lundgren said, “You have to love yourself.” Given our shared traumatic childhoods, martial arts training, therapy, and meditation and so on, we get: You have to heal and forgive thine own self.

You can’t make a difference for others in the world unless you heal yourself first. Again, just saying.

Healing myself becomes my evolution as I work to reinvent me. I get it when Aikido Founder O-Sensei said, “True victory is victory over oneself.” As Sensei Dan would say to me, “Just train”. Simple direction. Yet, simple doesn’t necessarily translate as easy. No, not really.

In my 25 years of Aikido training with Sensei, I got that the endgame isn’t enlightenment. Instead, on the journey, I continually strive to become my greater than version – whatever that may be. The journey is about what I love to do. I continue to grind it out because I love what I do. Ideally and hopefully, I get to pass the gifts I’ve received in my life to others, who shall become greater than I am. That’s life. That’s also purposeful.

So, despite even coming from a good place, there will be those who will disrespect me. I’m not talking about the harsh criticism that’s valid and intended to help me grow, like the loud words from Sensei when I was the white belt student. I humbly swallow my ego. I listen. By disrespect, mean the words or actions of others that are intended to make one feel lesser than the person speaking or acting.

In an interview on “In the Actor’s Studio”, Academy Award Winner Sir Anthony Hopkins said that he once asked his Jesuit Priest for the shortest prayer he knew. He gave it some thought. He said, “Fuck it.”

So when someone disrespects you: Fuck it. No, not fuck them. Self-expression is everyone’s birthright. It’s not personal. Like O-Sensei would say: There is no opponent. It’s really me overcoming me.

So long as what I do or say comes from a good heart, that I’m dedicated to becoming the greater man, then “Fuck it.” Again, just saying. Really, I don’t have to prove anything to anyone. Really, I’m too old to tolerate such nonsense. Cheryl might even say it’s the wisdom of older. Maybe. After all, she’s wiser than I am, my greater than version.

O-Sensei said, “There are no contests in the Art of Peace. A true warrior is invincible because he or she contests with nothing. Defeat means to defeat the mind of contention that we harbor within.” Offer no resistance. Awase – blend. When I do so, there’s nothing to push against. No war; peace.

I’m old enough to be comfortable being me. And I don’t give a fuck what someone else thinks, so long as I’m striving to be a good man, a good human being. Yes, there are all kinds of valid labels and stereotypes out there. Yet, really I’m the only one who defines me. Just saying.
—

Facebook15Tweet2Pin1EmailShares18
wpDiscuz
Share this ArticleLike this article? Email it to a friend!
Email sent!