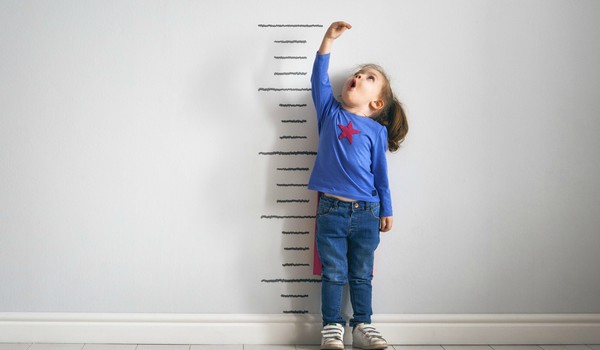 —
In his book Development as Freedom Amartya Sen says that in functioning multiparty democracies “rulers have the incentive to listen to what people want if they have to face their criticism and seek their support in elections”.1

Sen made this point in the context of food crises, famously pointing out that famines tend not to happen in democracies. But his argument is general, and the idea that strong democratic institutions can improve social outcomes is very popular in international development circles.

What do we know about the empirical support that links democracy and population health?

The cross-country correlation between democracy and health

The Liberal Democracy Index is produced by the Varieties of Democracy project at the University of Gothenburg. The index is based on a qualitative and quantitative assessment of elections and suffrage rights; freedom of expression and association; equality before the law; and judicial and legislative constraints on the executive. It is measured in a continuous scale where more democratic regimes obtain higher scores.2

This correlation holds for other measures of health and democracy; and several studies have found that it also holds after controlling for other factors such as national income or human capital. In a recent paper published in The Lancet, a group of researchers looked at data covering 170 countries over the period 1970 to 2015, and they concluded that democracies were better than autocracies at reducing mortality — especially in those causes of mortality that had not been heavily targeted by foreign aid and required health-care delivery infrastructure.3

But of course, correlation is not causation. Does democratization actually cause improved health outcomes?

The causal impact of democratization on health outcomes

Controlled experiments are a popular way to establish causality. If we could randomly pick some countries and make them more democratic, we could then take two groups, use one as a control, and wait 30 years to evaluate the impact of democracy on health. While such an experiment is obviously out of the question, sometimes there are ‘natural experiments’ that enable us to learn about causal relationships following a similar logic.

One such natural experiment was the introduction of electronic voting in Brazil’s complex elections. Under paper balloting, less educated and poorer voters often made mistakes and so had their votes invalidated. In 1998, electronic voting was introduced, but only to municipalities with at least 40,500 registered voters. By comparing municipalities that were just below and above this arbitrary cutoff, Thomas Fujiwara found that electronic voting dramatically reduced the percentage of invalid votes, and this effectively enfranchised millions of voters, most of whom were less educated and poor. This enhanced political participation of the poor led, in turn, to increased spending on public healthcare, with such positive outcomes as fewer low-weight births and increased prenatal visits by healthcare professionals to pregnant women.4

Other studies have also found consistent evidence in other contexts. Masayuki Kudamatsu studied the 1990s wave of democratization in sub-Saharan Africa, and looked at individual-level data for 27,000 mothers who gave birth both before and after the year of democratization. He found that when multiparty elections produced a new leader infant mortality fell. However, there was no such reduction in infant mortality in countries where the dictator held multiparty elections and stayed in power, or where leadership change took place in a nondemocratic way.5

Several studies have found a link between democratic elections and spending on public goods.6 But the impact of democracy on public service delivery seems to go beyond higher spending. Robin Burgess and coauthors, for example, found that electoral competition can help reduce favoritisms in spending, which can improve social outcomes by reducing biases in public service delivery.7 This is important because democracy often goes together with improved governance, including more control of corruption and better administrative effectiveness and state capacity.8

Considering the evidence as a whole, the conclusion is that (i) there is a strong raw cross-country correlation between population health outcomes and the strength of democratic institutions; (ii) there is evidence that these correlations also hold if you control for other variables, but there are some studies that suggest conditional correlations are less robust; (iii) going beyond correlations, there is good evidence suggesting the observed cross-country correlations are likely causal, hence suggesting that democratization leads to better health; and (iv) the causal mechanism is likely driven by a mix of both higher expenditure on public services, and better public service delivery.

This post was previously published on www.ourworldindata.org and is republished here under a Creative Commons license CC BY-ND 4.0.
—
—