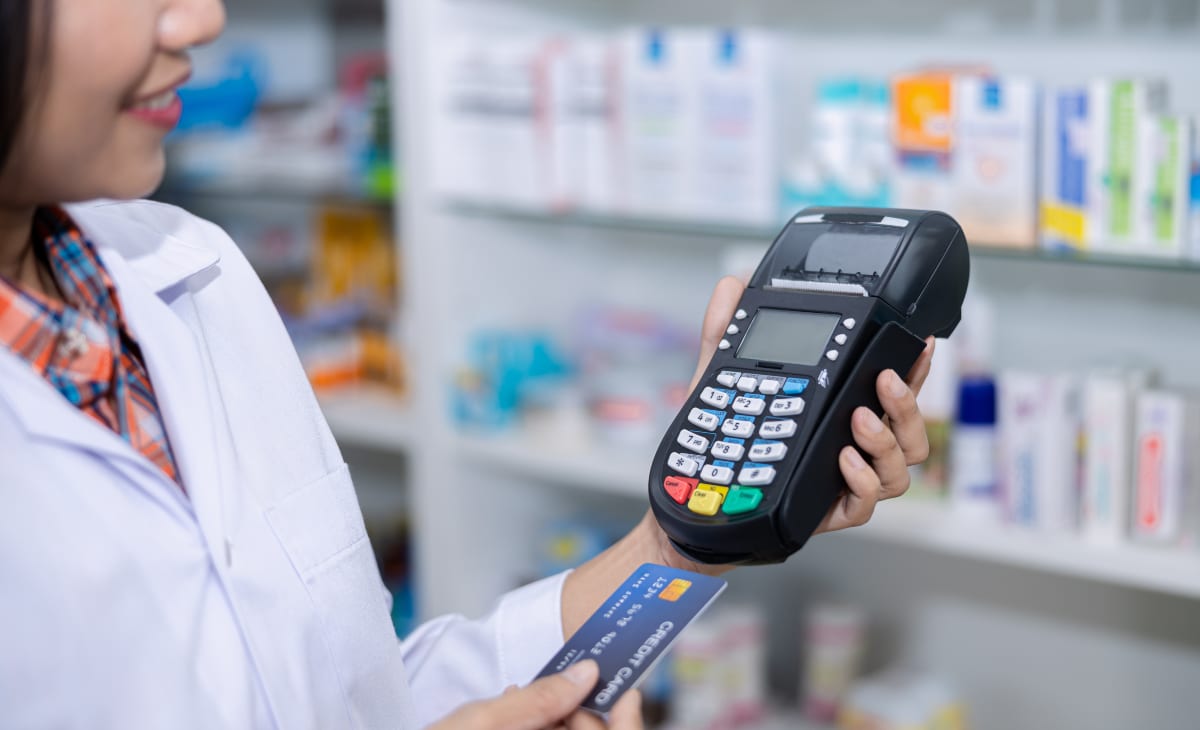 ECONOMIC INDICATORS measure economic well-being and wealth. Money is the only measure of well-being recognized by conventional economies – the price of something is a measure of its value.

When countries join the UN they have to subscribe to the System of National Accounts.

These accounts are used to measure the GDP which ignores social and environmental costs of growth. Gross Domestic Product (GDP) is the primary indicator or measure of economic production within a country (growth and development). It is the total dollar value of all of the goods and services made and purchased within one year. Put another way, it is a tally of all of the money spent by individuals and households (2/3), government and businesses.

The global GDP in the mid-90s is $26 trillion. As a benchmark, a 2% growth in GDP is considered slow growth while a 4% annual growth is considered great. The GDP measures income, savings, credit purchases, commodity production and accumulation of capital.

GDP does NOT measure:

Criticism: as the GDP increases, well-being does not necessarily increase along with it. We cannot assume that things are getting better (improved life conditions) just because more money is spent!

SOCIAL INDICATORS – measure social well-being and wealth – Raising families, caring for elders, voluntary community work and much of art and culture contribute to well-being but often are done without being paid – people need to feel that their efforts are appreciated.

Governments resist this because many social indicators are OUTSIDE the direct realm of government influence so they cannot be controlled or measured (counted).

What are the alternatives to the GDP? Is there a difference between the Gross National Product vs the Gross Domestic Product?

Facebook34TweetPin1EmailShares35
wpDiscuz
0
0
Would love your thoughts, please comment.x
()
x
| Reply
Share this ArticleLike this article? Email it to a friend!
Email sent!