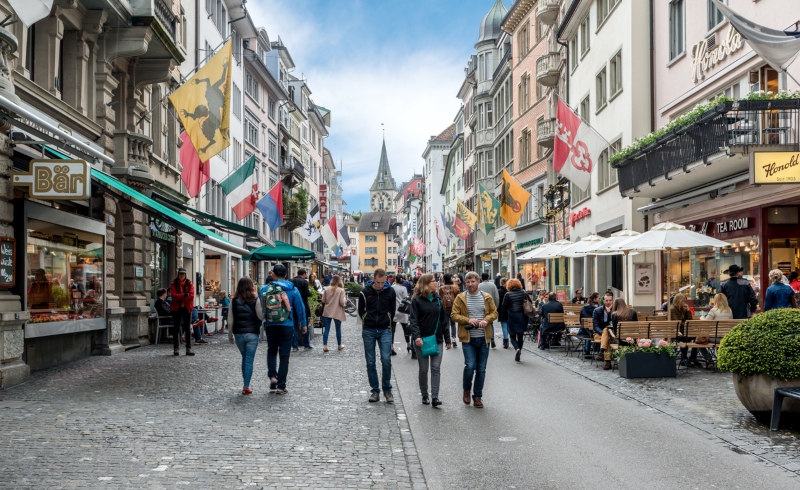 The big heat is on the way: over 50% of Europe, and across more than a quarter of east Asia, the probability of record-breaking heat extremes will increase fivefold.

Over more than 35% of North America, Europe and East Asia, the chance of record-breaking rainfall will increase by more than threefold.

And this will happen even if the world’s nations honour the commitments they have already made to contain global warming by switching from fossil fuels to renewable energy sources.

That would result in an average rise in global temperatures of between 2°C and 3°C by 2100. If the 195 nations that signed a climate accord in Paris in 2015 actually honour their collective vow to contain planetary average warming to about 1.5°C above historic averages, there will still be record-breaking temperatures and more intense extremes of wet and dry – but over a smaller proportion of the globe, according to a new study.

That is, a difference of even 1°C in outcome means a huge difference in impact across the planet. The study confirms once again, with a different methodology, that action planned now to meet the Paris targets is not enough: nations must do more.

Noah Diffenbaugh of Stanford University in California and colleagues report in the journal Science Advances that they took a statistical framework already tested on drought in California and floods in northern India and applied it to the entire planet to see what difference global action might make.

The point of such research is to prepare national and civic authorities for extremes to come, and Professor Diffenbaugh and his fellow researchers have already used their statistical approach to connect human-induced global warming with drought in California, and changes in monsoon rainfall in Asia.

They have also applied mathematical techniques to connect climate change to the greater likelihood of conflict and violence.

The scientists warn that their methodology is conservative, and based not just on sophisticated computer simulations of climate, but also direct observations of climate extremes of temperature, drought and flood.

“Damages from extreme weather and climate events have been increasing, and 2017 was the costliest year on record. These rising costs are one of many signs that we are not prepared for today’s climate, let alone for another degree of global warming,” said Professor Diffenbaugh.

“But the good news is we don’t have to wait to play catch-up. Instead we can use this kind of research to make decisions that both build resilience now and help us be prepared for the climate that we will face in the future.” – Climate News Network