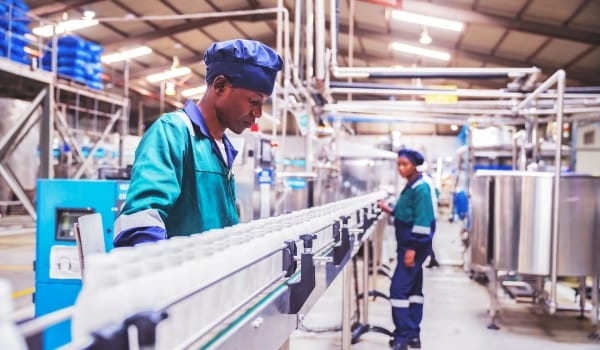 Last month, the House voted to incrementally raise the minimum wage to $15 an hour.

If the Senate passes the bill, it would be the first federal minimum wage increase in more than a decade — far too long for residents of the 21 states that don’t have their own higher minimum wage.

Here’s another sad truth: Plenty of cities in those states have tried to raise their minimum wage, only to be stymied by state lawmakers. That’s thanks to state preemption laws that keep localities from adopting all kinds of policies, from paid sick leave to local fracking bans to wage increases.

Preemption laws have exploded in recent years as predominantly Republican state legislatures, bolstered by right-wing corporate groups like the American Legislative Exchange Council, look to curb anything progressive that comes out of city governments.

One particularly notorious example took place in St. Louis, which, after years of organizing, passed an ordinance in 2015 to gradually raise the city’s minimum wage to a modest $11 an hour. Business interests spent months tying the wage increase up in courts, but workers finally won.

But just weeks after the first wage raise went into effect in 2017, Missouri’s Republican legislature passed a preemption law that nullified any minimum wage that exceeded state laws.

Workers in St. Louis who’d been bumped up to $10 an hour saw their pay cut almost immediately.

A ballot initiative to raise Missouri’s statewide minimum wage overwhelmingly passed in 2018, finally winning workers a raise. But the troubling preemption law is still on the books, which means cities and counties still can’t set their own wage floors.

Missourians aren’t the only ones whose lawmakers are trying to deny them a raise. A new report from the National Employment Law Project found that 25 states specifically preempt local minimum wages.

Nearly 346,000 workers have been affected by preempted minimum wages in 12 cities and counties. Those workers are losing $4,100 each on average — nearly $1.5 billion a year in total.

More than half of the workers affected by preemption in those localities are women. And in Birmingham, Miami Beach, and St. Louis, which were all preempted, workers of color are the overwhelming majority.

Most of these localities also have poverty rates far higher than the U.S. average.

State legislatures skew strongly white and male, and have a track record of preempting policies designed to remove structural barriers for marginalized communities.

Ban the Box laws, which protect formerly incarcerated people from employment discrimination, have been preempted in five states. At least 11 states preempt sanctuary policies that would protect undocumented people. And there’s a trend of anti-LGBTQ preemption laws that would block protections passed by local governments.

Fortunately, the report also finds that the tides may be turning.

For example, Colorado passed a set of laws restoring local democracy, including one that (with some restrictions) repeals the state’s minimum wage preemption.

In Louisiana, a coalition of labor, faith, and community groups is pushing to restore local control over wage and paid leave policies. And cross-issue coalitions in Florida and Texas have beaten back preemptive legislation before it even becomes law.

Freeing localities from this specific stranglehold of corporate power will help local communities figure out what’s best for themselves.