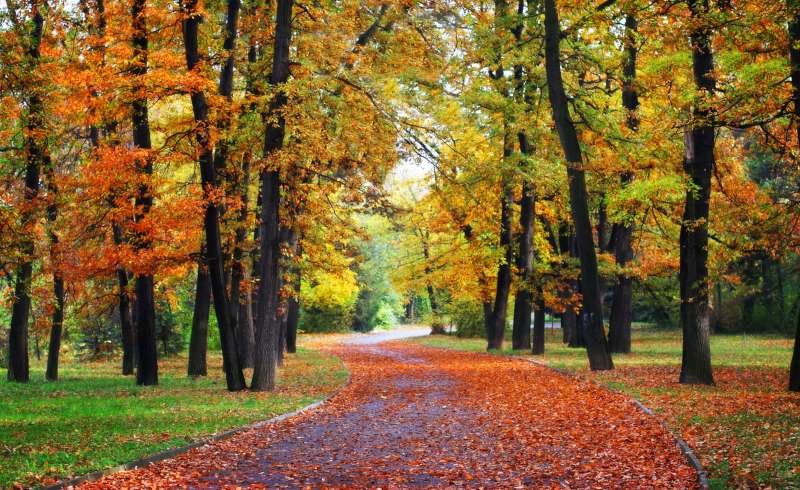 Note: This blog is a tribute to Ralph Bunche (1904-1971), an African American policymaker and diplomat, African Americans have played a seminal role in impacting global policy as non-state and state actors. The protests and advocacy of many different Black groups from the NAACP to Black Lives Matters coupled with the activities of Black state actors, those employed by governmental organizations have been the dual levers for change and advancement in our society. Bunche’s life and career remind us of the role of Black policymakers in creating stability in an unstable world.

In a world marked by instability and uncertainty, policymakers have always wielded great influence. They are often the architects of new realities based on shared consensus and mutual cooperation. One of the greatest architects of the postwar world was Ralph Bunche. Bunche’s career as a consular officer, peacemaker, and United Nations (UN) diplomat casts a long shadow over diplomatic affairs in the Cold War era, and his work has important implications for the contemporary world order.

Born in Detroit, Michigan on August 7, 1904, Bunche excelled in school and athletics. He was valedictorian of his high school class, matriculated to UCLA, and then attended Harvard University where he received a graduate degree in International Relations and Political Science. His doctoral work focused on colonial administration in West Africa. He became the first African American to receive a doctoral degree in Political Science from an American university when he obtained his PhD at Harvard in 1934. Bunche did postdoctoral studies in anthropology at the London School of Economics and the University of Cape Town in South Africa.

Having joined the faculty at Howard University in 1928, he would later become a founding member of the Political Science Department at the school, where he served as chair of the department until 1950. Bunche also became Co-Director of the Race Relations Institute at Swarthmore College in the mid-1930s. During this time, he penned a book titled A World View of Race in 1936. Bunche would later work with the renowned Swedish sociologist Gunnar Myrdal on his landmark study, An American Dilemma: The Negro Problem and Modern Democracy, published in 1944. The study, widely viewed as the definitive statement on American race relations at the time, served as a catalyst for changes to governmental policy regarding race in the postwar era.

The origin of Bunche’s diplomatic work can be traced to World War II. During the conflict, Bunche took a position with the Office of the Coordinator of Information (COI) in 1941. This office was devised as a proto-intelligence organization and Bunche served as a senior analyst focusing on African affairs. In 1942, the COI became the Office of Strategic Services (OSS), the precursor of the Central Intelligence Agency. Bunche moved to the Research and Analysis Branch the following year and became an analyst and chief of the African division. His responsibilities included monitoring events in Anglophone Africa — the British colonies — which included Kenya, Uganda, Tanzania, Zambia, Zimbabwe, Malawi, South Africa, and Namibia.

Bunche was widely recognized for his expertise on the political situation within the European colonies in Africa. He was often consulted by Allied policymakers regarding African stability and the extent of Axis activity on the continent. He also authored instructional materials to assist US troops stationed in Africa understand the political and economic conditions in various regions. Toward the end of the war, he took a senior post in the US State Department and was the departments first Black desk officer.

For the State Department, Bunche served as Associate Chief of the Division of Dependent Area Studies, which was managed by Alger Hiss who gained notoriety in 1948 when he was accused of spying for the Soviet Union. During their time in Dependent Area Studies, Hiss and Bunche also worked closely with the Institute of Pacific Affairs. In this capacity, he took part in planning the San Francisco Conference, which would write the charter for the United Nations. Bunche participated in the early stages of this process at the Dumbarton Oaks Conference held in Washington, DC in 1944.

In 1945, Bunche played a prominent role in the establishment of the United Nations when he served as an adviser to the US Delegation that participated in the organization’s founding conference in San Francisco.

Bunche assisted in drafting Chapters XI and XII of the United Nations Charter and also was instrumental in the creation and adoption of the Universal Declaration of Human Rights. He joined the UN Secretariat in 1946 to become the director of the Trusteeship Division where he provided oversight for the UN Trust Territories as they transitioned from colonies to independent nations.

One of Bunche’s greatest achievements was his actions during the 1948 Arab-Israeli War, a conflict started when four of Israel’s Arab neighbors attacked the new nation. Asked by the UN Secretary General to assist in negotiating a settlement between the Palestinians and the Jews, Bunche found himself in the lead role after the assassination of the chief mediator, Count Folke Bernadotte. Bunche successfully negotiated an agreement between the warring nations from January to July 1950. In the process, Bunche became a recognized expert on Palestine. For his efforts, he received the Nobel Peace Prize in 1950. He became the first African American to receive the award.

Bunche was a strong believer in negotiation as opposed to conflict. These ideas informed his work as a UN undersecretary for special political affairs, a position he held from 1955 until 1967. In that role, Bunche helped develop the diplomatic mission of peacekeeping — sometimes referred to as the “Father of Peacekeeping” — by utilizing the UN Security Forces to intercede in international conflicts. He oversaw the dispatch of thousands of peacekeeping forces during the 1956 Suez conflict. Bunche personally viewed his oversight of more than 6000 troops as the highlight of his diplomatic career.

He continued his diplomatic approach and successfully negotiating an end to conflicts in the Congo in 1961 and Cyprus in 1964. He established the 1963-1964 observation mission in Yemen and supervised the ceasefire following the Indo-Pakistan War in 1965.

Bunche’s work was widely respected, and lauded the world over and his long career led to close friendships with leaders around the world. In 1968, Bunche became the Under-Secretary-General of the U.N, which at the time was the highest post held by an American.

Bunche was also heavily involved in the Civil Rights Movement. His work began in the 1940s when he co-founded the National Negro Congress with A. Philip Randolph. The two acted on their belief that the NAACP was too timid on Civil Rights. Bunche and Randolph also jointly conceived the March on Washington Movement in 1941 to protest the lack of opportunities for Black people in wartime industries during World War II. These efforts led to Executive Order 8802 and the establishment of the Fair Employment Practice Committee. Bunche also participated in the March on Washington in 1963 and the historic Selma to Montgomery March in 1965, which helped lead to the passage of the Voting Rights Act of 1965.

Ralph Bunche continued his work with the UN up until his death in 1971. A scholar, author, diplomat, and peacekeeper, Bunche played an important role in creating the modern international system. Deeply committed to the dictum that the “United Nations is our one great hope for a peaceful and free world,” Bunche devoted his life to negotiating conflicts, ensuring mutual respect between nations, and creating a more peaceful world for generations unborn.