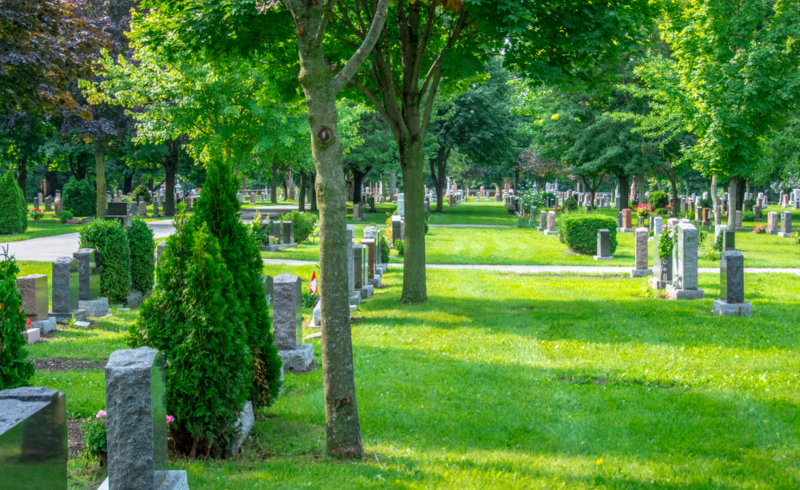 If you visit Thomas Jefferson’s Monticello home, there are multiple tours available depending on the day of the week and what you’re willing to spend. On one of the tours, you can take a shuttle up to the main home and walk unescorted through the home and grounds with a guidebook to direct you. On the return shuttle, you’ll pass the family-owned and operated cemetery where Thomas Jefferson and direct descendants of Thomas and his wife Martha are buried. There is a waiting list of over 2000 people literally dying to get in; the grounds will be expanded next year to make room. I asked the question, “Is Sally Hemings buried there?”

The shuttle driver’s answer was long-winded; it seems Sally had moved away from Monticello after Thomas’s death, and no one knows where she’s buried. Madison Hemings, her son, reported she lived in nearby Charlottesville with him and his brother Eston until she died in 1835. None of the Hemings are buried in the Monticello cemetery. No formerly enslaved people are buried there as the family-owned Monticello Association didn’t acknowledge Thomas had any Black descendants until recently. The driver did suggest we tour the African American Burial Ground, just off Parking lots C & D.

The main cemetery for white people was fenced to keep unscheduled people out. The graves were marked by raised headstones, flat markers, obelisks, and what appeared to be a tomb from a distance. The graves were in rows, equidistant, and clearly marked.

Not so in the African American Graveyard. Not a single grave was marked, although there was an occasional rock indicating someone was buried there. A sign did indicate the names of some of the dead buried there. Some had a first and last name, others a first or the last name, others still were unknown. The year of birth and death was included for all. I was struck by an unknown child who was born in one year and died the next. How long did he/she live? A week? A Year? Accounting required the proper recording of the creation of assets and loss of value, whereas giving the child a name was unnecessary. Multiple unknowns buried in the African American Graveyard, their lifespan duly noted, names not so much.

There is a partial fence surrounding the Black graveyard. Near the entrance, there’s a sign encouraging people to be respectful. Since only a few graves were marked with rocks, there was no way to know when you were walking over one of the unmarked graves. There is a plan for enhancing the burial ground in 2021 should COVID-19 allow it. Six parking spaces will be removed and dense shrubbery planted as a divider between the graves and parked cars. An accessible path will encircle the grounds, and a special seating area for reflection will be installed, including a special area for descendants. It will be shaded.

In theory, since the family has now acknowledged that Sally Hemings bore several of Thomas Jefferson’s children. Their descendants should be eligible to join the 2,000 plus waiting list for the main cemetery. They might not get obelisks and other ornate markers. At least their names could be recorded. They deserve at least that.

The African American Burial Ground contains an estimated forty bodies. It begs the question, where are the rest? During his lifetime, Jefferson owned approximately four hundred enslaved people during a sixty-year period at Monticello and another two hundred at his other properties. I can’t help but think of the recent discovery of a mass grave in Tulsa, most likely tied to Black Wall Street. There is no doubt accounting for the number of deaths of enslaved people. Where the bodies are buried is a different thing altogether. 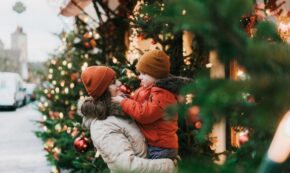