Get Daily Email
Join/Login CLOSE
Home / Featured Content / The Truth May Set You Free, but It Also Stings Like a Bee 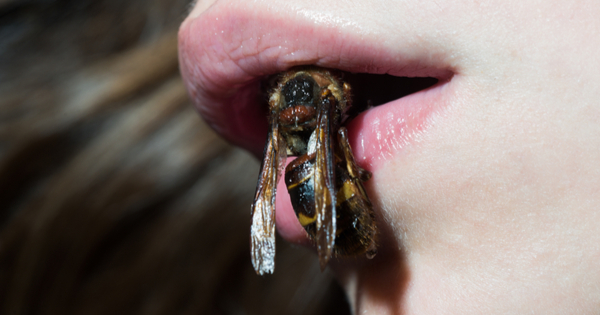 Saturday started off like so many others in my household. As is typically the case, I was the first one to awaken on the 2nd day of the new year. I slowly rolled out of bed to go and make my first yummy coffee of the morning; Pete’s Brazil Blend with sugar and light cream. It was somewhere close to 6:30am when my wife came down to make her signature blend before carrying out her daily routine. We exchanged a few pleasantries as we do most mornings when we are not too tired or grumpy to ignore each other’s presence and everything seemed like it was just proceeding to be another normal boring Saturday, until she came down the stairs and asked — “Where did that calendar come from that’s on your desk?”

There was nothing sinister about the question, it was a cute wall calendar with pictures of bunny rabbits and she just happened to notice it so she thought she’d inquire. I could have easily said that I had purchased it for myself or that a friend or family member had sent it to me for Christmas, but those would of course been lies.

This was a gift from my girlfriend, the woman that I have been secretly having a relationship with for the past year.

This was another moment where I could choose to be honest or lie…and this time I finally decided to be honest.

“It was a gift from my friend Meg” I told her. She looked back at me with a puzzled and rather annoyed look and asked “Why are you exchanging gifts?”

“Because we are best friends” I replied.

“I thought we were best friends” she exclaimed and I could see she was starting to get upset. “This needs to stop and you need to throw a blanket on that relationship” she said as her temper was starting to flare a bit more.

I’m honestly not sure what sentences came out of our mouths next but over the course of the next couple hours this secret relationship that I have been having was exposed.

I told my wife that “Meg” and I had developed feelings for one another and I wasn’t prepared to let her go. I also had explained that I had lied to her a couple of days prior and had gone to meet Meg to exchange gifts.

“How many other times have you lied?” — “How many of those weekend hikes and drives were you not being truthful about?”

She proceeded to ask a few more questions as the tears started to roll down her cheeks. She was less angry than I had expected but I think maybe she was still in a state of shock, I mean her husband of 23 years has just told her he has “feelings” for another woman and has been lying about this for over a year now. If that doesn’t shock you to your core I’m not sure what will.

The term “emotional affair” was brought up a few times in the conversation but she never asked about the physical aspects of the relationship. Maybe she just assumed that the times I was going to meet her weren’t simply to hang out at Starbucks drinking a few latte’s, or maybe she really doesn’t think that this relationship had gotten that intimate. It’s hard to tell. I’m not even sure how much that matters after the man you love and want to spend your life with tells you his thoughts and his heart are with someone else. She may have preferred this was just about sex and maybe even been able to forgive that given the current state of our marriage but love? That to me is a tougher pill to swallow.

Unfortunately our conversation that morning was cut short as we had a scheduled delivery coming to the house that required our attention so we both dried our tears and heading back downstairs.

We didn’t have any more conversations about this for the remainder of the day, other than one comment that she made in passing telling me…“This fairy tale you have in your head may not turn out the way you expect.”

That night she retired to bed early, eyes almost swollen shut from crying all afternoon. That was a hard night. She messaged me shortly after climbing into bed, not to talk more, but for me to bring up some tissues for her. It was killing me that she was hurting so badly and all because of me and my actions, but I am glad that the lies are over. Going forward we need to be as truthful as possible no matter what direction our lives or our relationship takes.

I owe her that much after all these years.

She deserves my honesty for once.

I'm just another middle aged man sharing my experiences navigating through the maze of life. Tacking issues about marriage, parenting, career, politics and social injustices in the world. My only guarantee with my writing is honesty. These thoughts and feelings are my own and often very personal but I share so that we can all learn from one another and pay it forward with our experiences and insights. 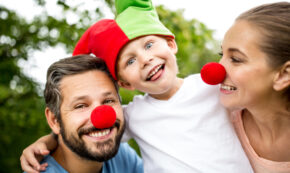 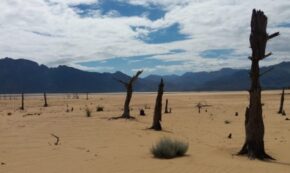 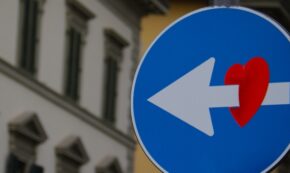