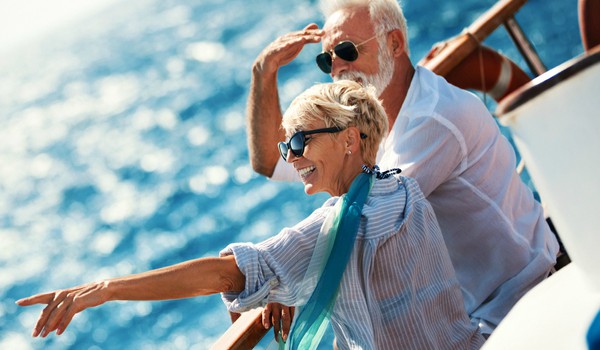 —
What does income inequality by gender look like at the very top of the income distribution? Is there a ‘glass ceiling’ preventing women from reaching the top? How has this changed over time?

Looking at income data from a number of high-income countries we find that:

Despite having fallen in recent decades, there remains a substantial pay gap between the average wages of men and women, as we have shown before.

But what does gender inequality look like if we focus on the very top of the income distribution? Do we find any evidence of the so-called ‘glass ceiling’ preventing women from reaching the top? How did this change over time?

Answers to these questions are found in the work of Atkinson, Casarico and Voitchovsky (2018). Using tax records, they investigated the incomes of women and men separately across nine high-income countries. As such, they were restricted to those countries in which taxes are collected on individual basis, rather than as couples.1

In addition to wages they also take into account income from investments and self-employment.

Whilst investment income tends to make up a larger share of the total income of rich individuals in general, the authors found this to be particularly marked in the case of women in top income groups.

The two charts below present the key figures from the study.

The first chart shows the proportion of women out of all individuals falling into the top 10%, 1% and 0.1% of the income distribution. The open circle represents the share of women in the top income brackets back in 2000; the closed circle shows the latest data, which is from 2013.

The second chart shows the data over time for individual countries. You can explore data for other countries using the ‘Change Country’ button in the bottom-left of the chart.

The two charts allow us to answer the initial questions:

Overall, despite recent inroads, we continue to see remarkably few women making it to the top of the income distribution today.

This post was previously published on www.ourworldindata.org and is republished here under a Creative Commons license CC BY-ND 4.0.
—
Photo credit: Istockphoto.com