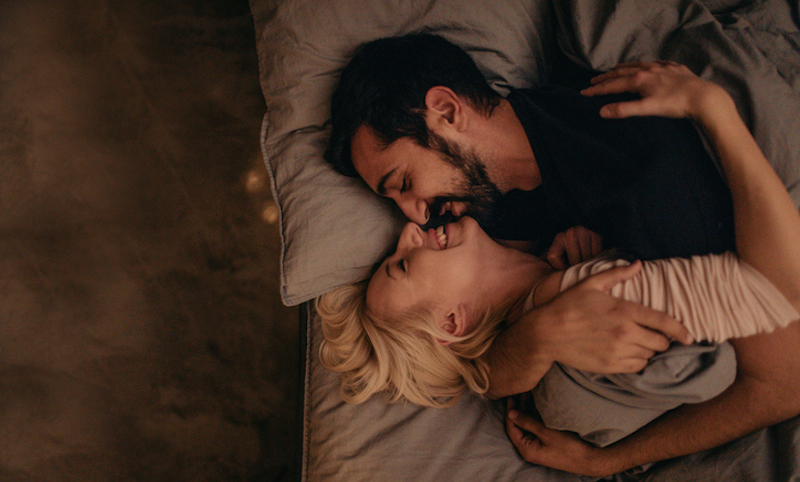 When you mistake being used for love, you risk everything.

I spent three years in a relationship with a man who used me and wasted my time.

It didn’t start out like that, of course.  He stole my heart easily a month before my first year in college. Shortly after we got together, he had moved in, we’d gotten a puppy and he had made himself at home in my mother’s house.

Then, the cheating began.

I put up with it because of his long strings of denial. He had me believing the circumstantial evidence I had was my own mind making me crazy.

Out of the blue, an old friend shows up that I had a small history with. I had been aching to leave the relationship I was in for a long time at that point, but had become comfortable with mediocre and painful love.

The damage had been done.

I believed I was being treated this way because this was the love I deserved. When that friend came back into my life though, I started to see how a good man would treat me. Things started innocent at first. He’d give me a ride home from work and take me out for a meal on my lunch break. It wasn’t until we had gone out to play pool and have a few drinks that I realized he was really into me.

We ran into his friend and he called me ‘his girl’ and that’s when I noticed that we weren’t hanging out, we were on a date.

I panicked. After all, I had a boyfriend at home. He was a horrible boyfriend, of course but I didn’t ever want to be that kind of girl and the next day, I came clean. I had a boyfriend and I was sorry I gave him the wrong idea. I told him I planned to break up with my boyfriend but wasn’t expecting him to be the one to pick up the pieces.

He was nice about the whole thing, with just a hint of disappointment in his texts. I didn’t know at the time that I was already in love with him.

I did leave my boyfriend and when my friend asked me to hangout I said “maybe” and wouldn’t end up going. When he told me he had missed me, I didn’t say it back, even though my heart had felt it.

Instead of allowing myself to take the risk, I chalked it up to having one great night.

Months after, I gave that bad boyfriend yet another chance, and an argument ensued where he came clean about another indiscretion he partook in just to hurt me.

I spent the better part of the next year dealing with seizures, a diagnosis of psychogenic epilepsy I have when my stress level is through the roof and I have no way of dealing with it.

I had given so many chances to the wrong person, it literally made me sick.

My body had to literally shut down and reboot to make sure I was paying attention to the lesson this relationship was trying to teach me.

When I finally did come to that epiphany, it was too late with the good guy. He is now in love with someone else, and although it hurts to know I’ve lost my chance, at least I know now not to make the same mistake.

Our time is the one thing that is non-refundable and cannot be replaced once it is gone. As Maya Angelou so wisely says: “When someone shows you who they truly are, believe them the first time”.

Angelica Bottaro is an avid reader and writer. Her favourite books include IT, Love Letters of Great Men, White Oleander, and Bridge to Terabithia. Her creative inspiration comes from her own life experiences and she has been writing for the woman's lifestyle niche for over 4 years. As an aspiring novelist, she self-published her first novel The Reincarnation of Lydia Ashes, now available on Amazon. 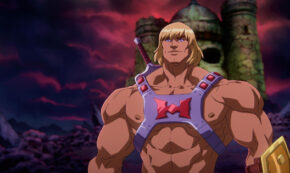 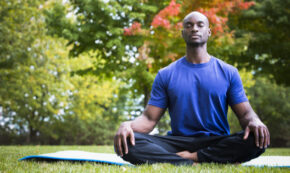 FacebookTweetPinEmailShares7.6k
We use cookies on our website to give you the most relevant experience by remembering your preferences and repeat visits. By clicking “Accept”, you consent to the use of ALL the cookies.
Do not sell my personal information.
Cookie SettingsAccept
Manage consent