Get Daily Email
Join/Login CLOSE
Home / Featured Content / What’s in a Name? Why We Can’t ‘Just Forget’ About Slavery 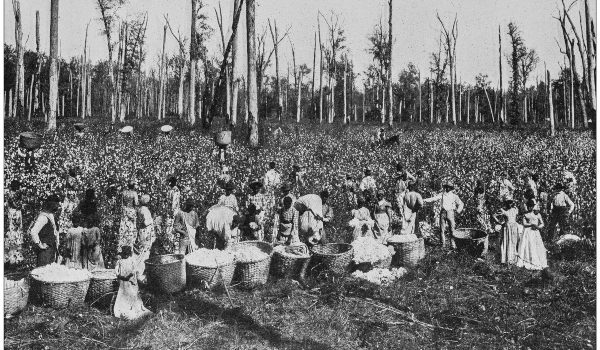 A couple of weeks ago I saw a meme on Facebook saying that, because no one living today is or owned a slave, we should simply stop talking about chattel slavery of African-Americans before the Civil War. Here’s one reason we can’t and in fact better not: Our surnames.

Did you notice that the vast majority of African-Americans’ last names are European? Indeed, to be exact, mostly from the British Isles (mine is Irish) but also in some cases Dutch and French, and we ended up with those names because our cultural heritage is unknown to us. Not for no reason did Nation of Islam leader Malcolm X, né Little, reject his “slave name” when he got started.  And he created quite a bit of consternation in the process.

Plus, we also recall that white masters often sexually abused female slaves, indeed in many cases getting them pregnant, so not only do with have those names but a large number of us also have DNA. Occasionally you’ll see some blacks with blond hair or blue eyes — guess how that came about?

Well, can’t we just change our names to those of more African orientation today? Well, we don’t know what they’d be and, as we all know, names give a sense of self and belonging. And our nation has always had issues with cultural identity anyway when it doesn’t fit the “American” norm — for example, studies have demonstrated that African-Americans with more “African”-sounding names, in this case primarily first names, on their résumés get fewer calls for job interviews.

Now, I’m not speaking of maintaining resentment toward folks, and few are actually encouraging such. But before we can heal we need to recognize what is and has been — one reason we study history in the first place is to understand how we got to where we are today.

Facebook146TweetPin2EmailShares148
wpDiscuz
Share this ArticleLike this article? Email it to a friend!
Email sent!