Get Daily Email
Join/Login CLOSE
Home / Featured Content / You Are Not Alone: When Bullying Leads to Self Harm 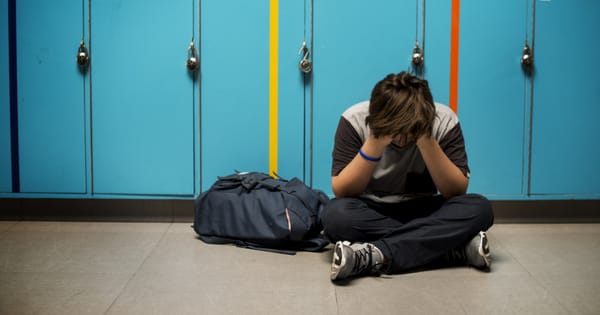 Writer, poet, and mental health advocate Rene Mullen describes a childhood of being bullied that eventually drove him to self-harm (cutting) while just a sixth grader. Rene also describes a messy breakup that his parents went through and his father’s attempted suicide. After years of cutting and using alcohol to self-medicate, Rene finally found support while attending college. He eventually found poetry to be a venue that allowed him to unpack the issues of his past and to face reality.

Rene now writes, participates in Performance Poetry, and hosts his own podcast, Pen & Poet. You can find out much more about Rene, listen to the podcast, and check out his blog by going to renemullen.com. In addition, you’ll find Rene on Twitter @RMullenWriter and Facebook.

Originally Published on The Depression Files