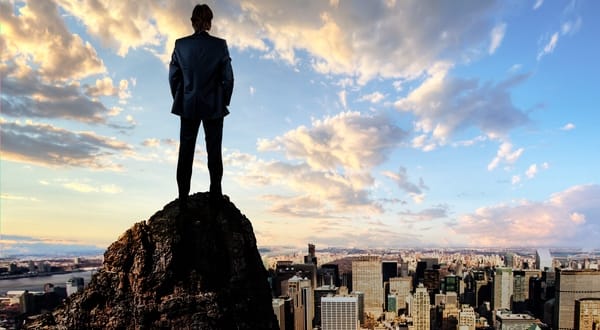 I take to heart what O-Sensei said, “True victory is victory over oneself.” We seem to live according to so many different kinds of standards. I made Yondan, 4th-degree black belt because Sensei thought I met his standard. I get paid according to my boss’s and corporate assessment. I don’t get a lot of dates on Match dot com, because I don’t satisfy the standards of the women I’m interested in meeting.

These are legitimate and tangible outcomes. My results might occur differently from others in a similar position or situation. My outcomes might be arguable. Yet, in completion, it is what it is.

Are all standards that I’m measured against relevant to me? I don’t know. If I were to guess: No, not really.

In my transformational training with Jerome and Richard, I got that I have the freedom to be and power in choosing what I have, even if I don’t particularly like it or wish that it were otherwise. Yet, when the standard is irrelevant to me, I can wisely look for another relevant standard.

Growing up as I did at home, I got from Jerome that my Dad, was my Dad, for better or for worse. Accept. Forgive him. Forgive me, too.

However, to become the man I wanted to become, I had to find someone, who was willing to risk revealing the greater than within me. Sensei Dan became the Father I needed. Sensei became my profound relevant standard.

Yes, Sensei was still Old-School 2nd generation Japanese – he didn’t say a whole lot, and seemed impatient at times. Whereas my Dad yelled at me out of fear, not knowing how he was going to raise me, Sensei got on my ass, because he saw something special in me. He awoke me to the greater than within me. His listening of me was so relevant for the 8-year-old kid, who never thought he was good enough or would be good enough.

Before Sensei passed away, he told me that he wanted to promote me to Godan, 5th-degree black belt. Later that year Sensei fell ill, and died in the hospital. He never got to promote me. Yet, it was so relevant to me that Sensei thought that I achieved his standard. That relevant standard mattered to me.

I also remember him saying, “Just train.” Don’t worry about the rank. And today, I love training Aikido even more with Sensei Bobby. We were both taught by Sensei. Our relevance is creating Aikido as our own, making it work. That relevance is Sensei’s legacy.

As for finding a date on Match dot com: I continue looking at daily submitted profiles and sending out messages to women I’d like to meet. A number of women look at my Match profile and don’t respond to my messages. I would guess that it’s because I’m 5’ 3” or that I like Marvel Superhero movies.

Is their dismissal response relevant? Hell, yes. Yet, I stay the course in the hopes of finding a relevant standard that includes me. Sensei might have laughed and told me, “Jon, just train. Wait it out.”

I discovered that as long as I can forgive myself, and have a sense of humor then I’m okay. I’m mindful that I show kindness in my relevant standard for others. It’s karma. Just saying. Amen.
—

Lisa – Thank you for making this one land…

Facebook10Tweet1Pin1EmailShares12
wpDiscuz
1
0
Would love your thoughts, please comment.x
()
x
| Reply
Share this ArticleLike this article? Email it to a friend!
Email sent!