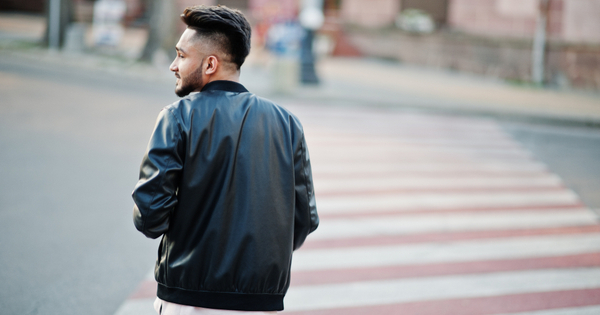 If you’re someone who lives in a large city and changes sexual partners often enough, it’s only natural you’ve found yourself wondering whether you’re HIV positive. All men like you should get tested on a regular basis just in case, because the sooner you find out you’ve contracted the virus, the sooner you can start getting treatment and stay healthy for years. The thing most people are unaware of is that being HIV positive is no longer a death sentence provided the virus is detected early. There is treatment called antiretroviral treatment that if started early enough and used correctly can ensure you live a long and healthy life, in some cases even as if you were HIV-negative, aside from trying HIV dating online if you really wanted to. With this in mind, stop fearing getting tested, and just get it over with! Also, check out our top 3 things you might not know about what a guy like you could do if he were HIV positive.

#1: You Could Keep Your Sexual Partner Safe

An HIV positive person should always use a condom no matter what. However, taking the medications as prescribed can keep you so healthy you couldn’t pass the virus onto anyone else through sexual or any other kind of contact. The improvements in HIV treatment have made this condition so manageable that the medication could keep your viral load to such a minimum it would be impossible to trace it using available lab tests. This is called an undetectable viral load, and if your load is undetectable for six months or longer, you couldn’t pass HIV to anyone else. This would give you the kind of freedom to have a healthy sex life, be it in a casual relationship or with a long-term partner.

#2: You Could Have HIV-Negative Children

If you were a man living with HIV and had an HIV-negative female partner you wanted to have children with, it would absolutely be possible for you to have healthy babies and not infect your partner with the virus. The safest way to do this would be through in-vitro fertilization or intrauterine insemination. This kind of insemination is done at fertility clinics and it is preceded by sperm washing—a technique used to isolate individual sperm from the HIV virus in the semen. This way, your female partner could not get infected because your bodily fluids would be completely free of any HIV, and the same goes for the fetus as well. Obviously, family planning is a little different when you’re HIV positive, but it is absolutely feasible.

#3: You Wouldn’t Have to Disclose Your Status

The issue of disclosure is huge in the HIV community, and every person feels differently about it. The one thing you should know is that you don’t have to disclose your status. You wouldn’t have to tell everyone you were HIV positive. You could share this information with your closest friends and family so you’d get support for your treatment and certain lifestyle changes that follow, but other than that no one could make you declare to the world you were HIV positive. Most people struggle with whether they should tell their partners and how soon they should do it in a new relationship. Most people agree that the sooner, the better but the downside to this is that pretty much everyone you ever go on a date with will know your status even though it’s a pretty private matter. In any case, disclosure is definitely a big deal, but you could absolutely share your status when you were good and ready.

Facebook4TweetPin4EmailShares8
wpDiscuz
Share this ArticleLike this article? Email it to a friend!
Email sent!