Even when you know how depression works, it can startle you with its inhuman mechanics.

Thanks to my employer observing August Bank Holiday (because our clients include major Australian banks), a long weekend lay ahead.

Speaking of work, I was only hours away from finally completing a major and difficult project (and I would).

And that afternoon, to my unexpected delight, a major purchase from China via eBay had arrived – seven Enlighten LEGO-style building-block sets.

So the next three days were looking better and better.

And there were absolutely no clouds on my horizon…

…yet as Friday was drawing to a close, a strange and troubling feeling was building.

Also, it wasn’t like the black dog as I’d previously experienced it.

And that troubled me.

I had nothing to feel ennui about, especially during the next three days.

So why was I feeling this way?

Fortunately, as I had learned to do since mid-2007, I told myself not to dwell on it, and just focus on what was good.

…but every now and then, that nagging feeling returned.

Again, it wasn’t like depression as I’d previously experienced it. I was fully conscious, I never felt lethargic and my sleep was fine. In fact, it felt like I was standing apart from whatever this crappiness was, and observing it while experiencing at the same time.

Nonetheless, it was still annoying, and disconcerting, and troubling.

Again and again, though, whenever this crappiness reappeared I told myself to never dwell upon it, keep it at arm’s length and enjoy what was good in my life.

As well, I decided that perhaps it was just a random and isolated chemical imbalance in my brain that was making me feel this way. That’s all.

And that helped to calm myself down whenever I needed to.

The first day back at work after the long weekend, and it had been very productive (and in two days’ time, I would receive very good feedback for the work I had done).

There was still nothing wrong in my life.

And yet several times throughout the day, that fucking crappiness had returned.

And here it was again!

What the fuck was wrong with me?!?

And that’s when I briefly hit rock bottom.

I cursed myself for the fact that despite everything going well, something about me was still bringing me down?!?

Fortunately, yet again I told myself not to dwell on it, put it behind me and keep moving on.

For the first time in months, I hadn’t slept well the night before.

Throughout the day, I often felt physically tired.

But that crappiness? It didn’t reappear at all.

That afternoon at my weekly appointment with my psychiatrist, I told him all about it.

It was good to speak with him and talk it out of my system.

In the end, though, I still had no idea why that crappiness had happened.

Again, all that I could conclude to myself and my psychiatrist was that it perhaps it had been a random and isolated chemical imbalance in my brain.

Fortunately, though – and despite whatever form it may take – I’ve learnt how to blunt the suck.

This article originally appeared at Black and Blue Man.

About Black and Blue Man

Black and Blue Man is a blogger in Australia "living with depression one day at a time at one hour at a time." Find him on his blog here.

Thanks for this post, which brings up a number of good points. First, you don’t have to be at death’s door or ‘qualified’ within the DSM-IV to feel badly. Little clouds count even if they do not clobber to the point of incapacitation. Second, sometimes you do just have to keep on keepin’ on when there is no psychodynamic, behavioral, or physiologically known or knowable reason. “Sh*t happens” matters in neurology as well. Third, you stared down the self-hate monster. Perhaps some part of you was aware that self-hate is a symptom, not a reality. Fourth and perhaps most interesting… Read more »

I have the same feelings that come randomly through the day. It is a home sick feeling even when I’m home..really weird. Good to know I’m not alone, thanks for sharing.

“It is a home sick feeling even when I’m home” – indeed.

This is exactly how I feel at times. But it wasn’t until I had a conversation with a good friend a week ago about how I couldn’t focus at work that I realised I might be depressed.

I took my first antidepressant this morning. Fingers crossed.

Back in mid-2007, I was nervous when my psychiatrist advised a course of medication – but in conjunction with weekly therapy, anti-depressants helped to improve my life greatly.

All the best with your treatment.

Thank you- you’ve just put exactly how I feel into words and made me realise that it’s the chemicals and not me being a selfish jerk by feeling like this.

Thank you for sharing, and all the best with moving forward 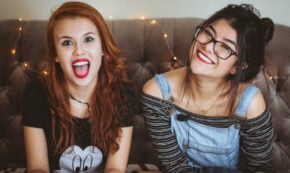 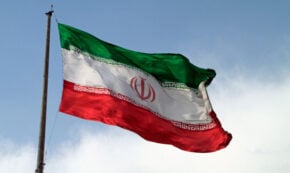 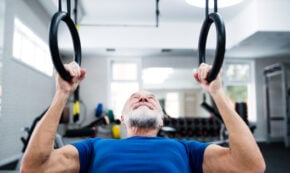 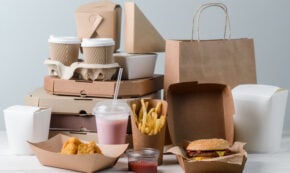 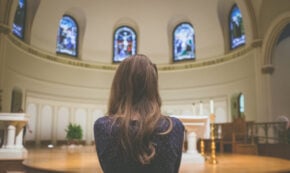 FacebookTweetPinEmailShares22
wpDiscuz
9
0
Would love your thoughts, please comment.x
()
x
| Reply
Share this ArticleLike this article? Email it to a friend!
Email sent!