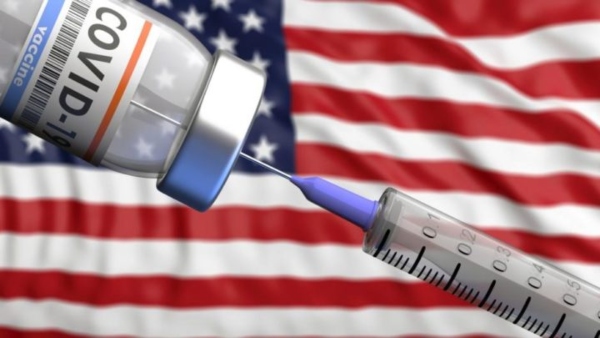 Public health advocacy groups and scientists are pressuring the Biden administration to use the U.S. government’s ownership of a key patent as leverage to ensure that the coronavirus vaccine co-developed by Moderna and National Institutes of Health is widely produced and distributed around the world, particularly in developing countries.

“The U.S. government has an embarrassing history of giving away publicly-funded and publicly-owned medical technology to corporations, which then ration it back to the people at monopoly prices.”
—Peter Maybarduk, Public Citizen

The patent in question covers crucial spike-protein technology developed by the NIH, an invention that has since been utilized in at least five major Covid vaccines—including the Moderna-NIH shot formally known as mRNA-1273.

In a letter (pdf) earlier this week to Health and Human Services Secretary Xavier Becerra, NIH Director Francis Collins, and National Institute of Allergy and Infectious Disease Director Anthony Fauci, a coalition of advocacy groups led by PrEP4All and around a dozen scientists said the government-owned patent should be used as a “tool” to “facilitate scale-up of production of mRNA-1273 and ensure rapid, equitable global access.”

“The U.S. government has not licensed the patent to Moderna. It is imperative that the NIH uses any licensing agreement to include provisions to help increase global access to this lifesaving technology, rather than just a monetary royalty,” the letter reads. “U.S. taxpayers have invested over $2.5 billion in the development of mRNA-1273. Now it is time for our government to ensure that this critical lifesaving technology be made available to all. This could contribute to saving millions of lives globally.”

The new demand comes as the United States and other rich nations continue to block an India and South Africa-led push to temporarily waive certain international patent protections in order to expand access to coronavirus vaccines in countries currently struggling to administer a single shot.

In their letter on Wednesday, the public health organizations urged the U.S. government to use its leverage to negotiate patent licensing terms that “require technology sharing with the World Health Organization to help ramp up global production” and guarantee widespread distribution of the vaccine at a low cost.

As the New York Times reported earlier this week, the WHO “created a technology pool last year to encourage companies to share know-how with manufacturers in lower-income nations. Not a single vaccine company has signed up.”

“The problem is that the companies don’t want to do it,” James Love, head of the nonprofit Knowledge Ecology International, told the Times. “And the government is just not very tough with the companies.”

Peter Maybarduk, director of the Access to Medicines program at Public Citizen, lamented in a statement that “the U.S. government has an embarrassing history of giving away publicly-funded and publicly-owned medical technology to corporations, which then ration it back to the people at monopoly prices.”

“The U.S. government can help end the pandemic if it uses its legal leverage with Moderna to jumpstart an ambitious vaccine manufacturing program to benefit the world,” Maybarduk said. “We must do better. Many lives are at stake.”

We write about the soon-to-issue-patent, U.S. Patent No. 10,960,070 (“the ‘070 patent”), that protects the use of proline-substituted coronavirus spike proteins stabilized in their prefusion conformation as a vaccine immunogen. The mRNA-1273 vaccine, co-developed by NIAID and Moderna, utilizes this technology for its immunogen. The ‘070 patent is owned by the United States Government, reflecting the critical contributions that NIAID and NIH made to the invention of this technology.

This government-owned patent is an important policy tool that the U.S. government could use to facilitate scale-up of production of mRNA-1273 and ensure rapid, equitable global access. Currently, at best, only one billion doses of mRNA-1273 will be produced in 2021, far short of global demand.

The U.S. government has not licensed the patent to Moderna. It is imperative that the NIH uses any licensing agreement to include provisions to help increase global access to this lifesaving technology, rather than just a monetary royalty.

Specifically, the licensing agreement should:

1. Empower the U.S. government to authorize manufacturing of mRNA-1273—including by government-owned production facilities.

Currently, Moderna has only contracted with a single contract manufacturing organization (CMO), Lonza Group AG, to produce drug substance for mRNA-1273. By contracting with other CMOs to produce drug substance and help perform other manufacturing steps, more doses of mRNA-1273 could be produced. Such provisions should include the ability for the U.S. government to compel transfer of know-how from Moderna to other CMOs to facilitate scale up for all production steps of the manufacturing process.

3. Include requirements for accessible pricing universally.

Moderna is currently charging between US$10 and US$40 a dose for mRNA-12738, despite it costing less than $3 a dose to manufacture. This high price, coupled with Moderna’s lack of planned market entry for many low-and middle-income countries, may prevent those most in need from accessing mRNA-1273. Licensing the ‘070 patent gives the U.S. government leverage to increase global access by requiring accessible pricing to mRNA-1273.

Assertion of U.S. government-owned intellectual property to increase access to pharmaceutical products is not unprecedented. In 2019, the federal government sued Gilead Sciences for its infringement of government owned patents protecting the use of Truvada and Descovy for HIV pre-exposure prophylaxis (PrEP)—and per the complaint itself, is using that litigation to increase access to PrEP. That lawsuit is ongoing.

U.S. taxpayers have invested over $2.5 billion in the development of mRNA-1273. Now it is time for our government to ensure that this critical lifesaving technology be made available to all. This could contribute to saving millions of lives globally. It also will help protect public health here at home. Global vaccination with highly effective vaccines, like mRNA-1273, is our best defense against the development of vaccine-resistant variants of SARS-CoV2. 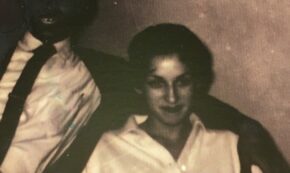 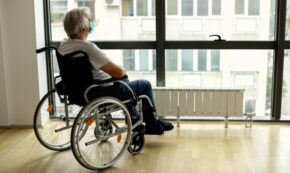 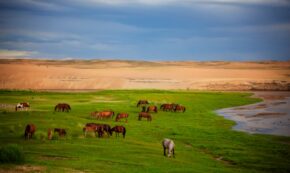 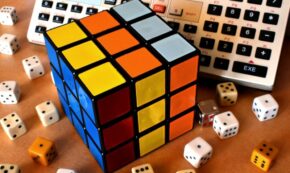