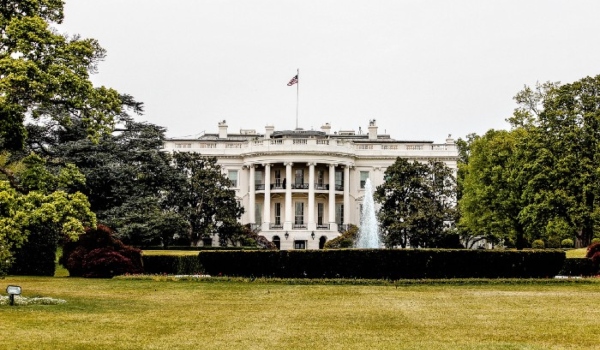 I never took the time to fully understand a presidential pardon until recently. I never felt unsafe in decisions our president is making until the last 4 years. This made me dig deep into pardons and scams that come out of the process. It’s the ultimate power, and right now it’s given to a man that shouldn’t have that power.

Basically, no matter the crime the president has the power to pardon your charges. Donald Trump has that power.

While the pardon system can be a tool for great use, the presidential pardon can be abused and has been abused for the last 4 years. Previous presidents have abused this power as well, this has gone on for decades of presidents.

Take the pardon of Richard Nixon (formerly known as Proclamation 4311) was a presidential proclamation issued by President of the United States Gerald Ford on September 8, 1974. In particular, the pardon covered Nixon’s actions during the Watergate scandal.

I’m no longer surprised when I research the actions that have been taken by our current president. Imagine if we had a system that wasn’t broken, and we didn’t convict people of crimes that they don’t deserve. If we didn’t discriminate against races or genders. In a perfect world, I wouldn’t be writing about if we need to have a presidential pardon or not.

Let’s take a look at our current president and some of the recent pardons he has pushed forward, please note he has taken more drastic steps forward in his pardons in the last 6 weeks of his time in the Oval Office. (shocking I know)

Since taking office, Trump has granted executive clemency to 94 individuals charged or convicted of federal criminal offenses. Our previous president Obama pardoned, commuted, or rescinded the conviction of 1,927 people. I find it very interesting the difference in numbers as well as the types of criminal charges being pardon by Obama VS Trump. Obviously Obama had 8 years however the numbers still don’t align. Obama pardoned a good chunk of folks that were charged with unrealistic sentences for first time crimes. You can find the full list of pardons from Obama’s time in office here.

Last week Trump pardoned 15 people including his son-in-law’s father Charles Kushner, and former campaign chairman Paul Manafort. To me, this show a clear abuse of the pardon system. Both Kushner and Manafort are known associates of Trump and considered to be good friends of his.

Let’s take a deeper look into Charles Kushner. He was convicted of tax crimes, witness tampering, and illegal campaign contributions. According to business insider;

Retaliating against a federal witness is punishable by up to 20 years in prison, a quick google search will show you a number of people still in prison facing years for this same charge. I doubt Trump will be pardoning them.

Historically pardons are common in the final stretch of a president’s time in office, however some republicans are even questioning Trump’s recent pardons.

This is rotten to the core.

“The pardons from this President are what you would expect to get if you gave the pardon power to a mob boss,” tweeted Andrew Weissmann, he is a Mueller team member who helped prosecute Manafort.

Roger Stone was also pardoned, he has been a longtime friend and ally of the president. He was also convicted in Mueller’s investigation for lying to Congress, witness tampering and obstructing the House investigation into whether Trump’s campaign colluded with Russia to win the 2016 election.

Trump commuted his sentence in July days before he was scheduled to report to federal prison.

When I look at the case of Alice Marie Johnson, it feels like an example of a successful pardon. This pardon helped a woman that was a federal prisoner for trafficking cocaine in 1997. She was convicted to life in prison.

At the time of her arrest, she was a single mother of 5 children. According to Wikipedia, Johnson was arrested in 1993 and convicted in 1996 of eight federal criminal counts relating to her involvement in a Memphis, Tennessee-based cocaine trafficking organization. In addition to drug conspiracy counts, she was convicted of money laundering and structuring, the latter crime because of her purchase of a house with a down payment structured to avoid hitting a $10,000 reporting threshold.

While Trump is leaving the office very soon, this doesn’t mean the next republican to take office won’t abuse this power too.

New Round of Trump Clemency Benefits Manafort, Other Allies

WASHINGTON (AP) – President Donald Trump has pardoned 15 people, including a pair of congressional Republicans who were…
www.usnews.com

Here Are the People Trump Has Pardoned So Far
Paul Manafort and Roger J. Stone Jr., both sentenced in the special counsel’s Russia inquiry, and Charles Kushner, the…
www.nytimes.com

Trump pardoned Jared Kushner’s dad Charles, who was convicted of tax crimes, witness tampering, and…
Alongside 28 other pardons and commutations President Donald Trump granted on Wednesday, Charles Kushner, 66, was given…
www.businessinsider.com 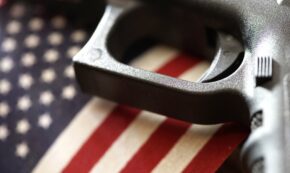