nThe amazing tale ‘Aladdin’ is coming out on Blu-Ray

Aladdin has been told in a few different ways over the years. Faerie Tale Theatre did a god job telling this story. Arabian Nights put a new spin on this well known tale. Yet none have told this tale like the Walt Disney Company did. Their version had beautiful songs, an amazing cast and brought this story to a new generation of fans. Now this animated classic is coming out in a new signature edition. I was able to get a review copy of it and here is what I thought of it. 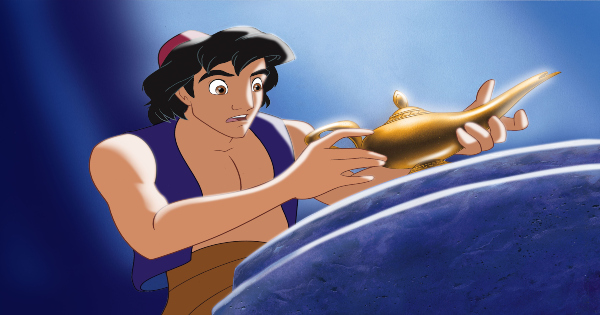 You can read the plot for Aladdin here:

Join the charming street rat Aladdin, the determined Princess Jasmine and the hilarious Genie (voiced by the unforgettable Robin Williams) on a wondrous journey filled with action, laughter and Academy Award®-winning music. 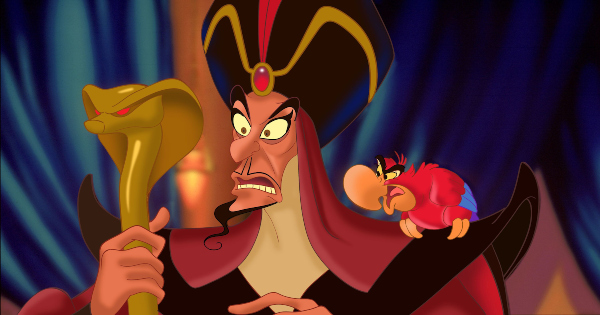 It was so much fun watching this movie again. From the wonderful songs to the magical tale it really is an amazing film. Robin Williams was made to play the genie and he clearly had a great time bringing this character to life. ‘Aladdin on Aladdin’ had Scott Weinger take viewers into how this movie came to be and the journey it has taken them all on almost 30 years later. ‘Alternate Endings’ showed how a secret was going to come to light, one that fans get to see for the first time in this signature edition. To learn more about Aladdin click on this website. 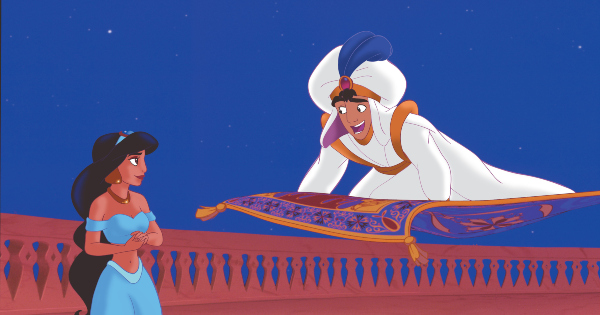 Facebook6TweetPin3EmailShares9
wpDiscuz
Share this ArticleLike this article? Email it to a friend!
Email sent!