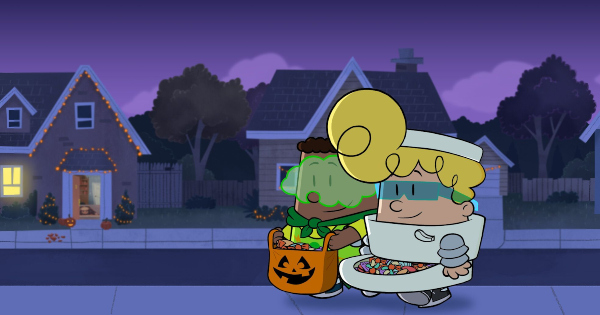 I have really enjoyed Epic Tales of Captain Underpants so far. This show has likable characters, dastardly villains, a catchy theme song and has told some great stories. When I heard about the Halloween special Hack a Ween I hoped I would get to watch it. I was able to get a screener for this special and this is what I thought of it. 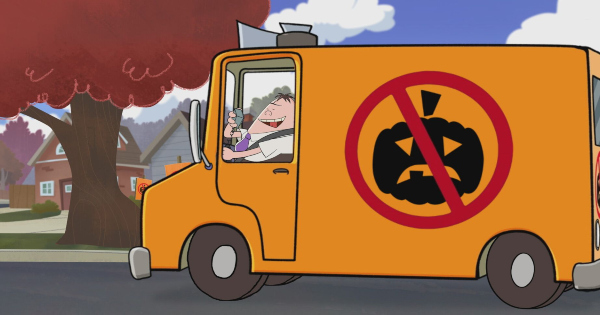 You can read the plot for Hack a Ween here:

When mean Principal Krupp and evil boy-genius Melvin make Halloween illegal and institute“Hall-no-Ween,” George and Harold team up with their friends to hack their favorite holiday, creating Hack-A-Ween. The kids wear disguises instead of costumes, carve cabbages instead of pumpkins, and get snacks instead of candy. The hacked holiday is a huge hit, so when Krupp and Melvin make even more trouble, the kids realize that in order to really save Halloween they will have to negotiate with the enemy. 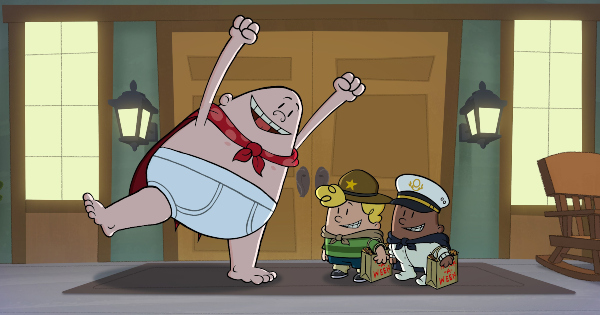 This was a really good Halloween Special. There were plenty of monsters, strong scares and a few surprises. When one holiday gets cancelled, George and Harold invent a better one. While that one is in full swing, Melvin has one more trick up his sleeve. As his plan goes haywire George and Harold find out why he hates Halloween so much in the first place. If you are a fan of this show then this is a special you won’t want to miss. 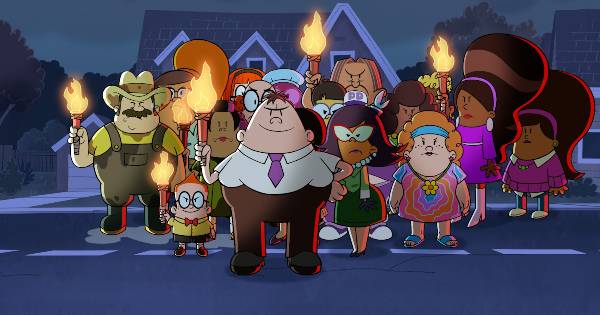 Epic Tales of Captain Underpants ‘Hack a Ween’ is available now on Netflix. You can follow this show on Facebook.