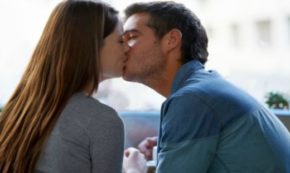 It’s not the severity of our heartbreak that wounds us. It’s the knowledge that love carries with it, this possible outcome.

Making the shift from friend to lover is risky, but we have to be true to our feelings. Here’s how to move out of the friend zone. 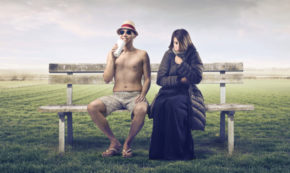 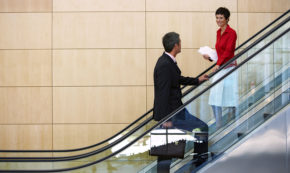 Why do smart, confident and successful professionals become stupid when it comes to romance?

Susan Winter thinks it’s because society values the length of a relationship over the quality of its content.