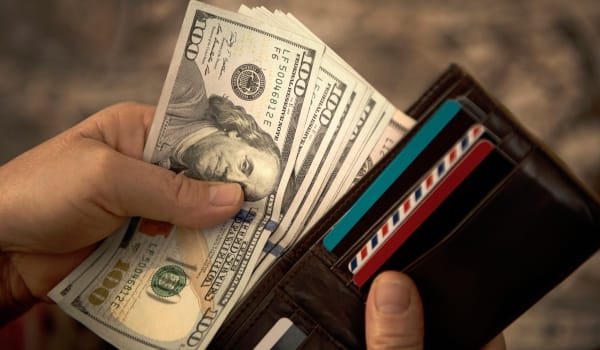 The recession imposed by the financial debacle of 2007-2009 still plagues the world. The deeper reason lies in the murky secrets of money-creation and how financial sleight-of-hand enabled financial players to control politicians – even in democracies. Averting further social, financial and environmental crises and the miseries they cause to millions of citizens, taxpayers and small enterprises on Main Street, now urgently requires unmasking the mysteries of money.

Central banks print money to bail out financiers’ past mistakes instead of directing it to the real economy. Politicians continue to save busted banks by loading their debts onto taxpayers and then percentagecrushing them further with budget and job cuts, the “austerity” demanded by bond vigilantes and their rating agency allies.

Connecting all the dots reveals the truth: money is not wealth and only has value if we believe and trust it. Currencies are simply information systems that track and keep score of human priorities and interactions with each other and with Nature’s riches.

Yet, this money symbol system has morphed from a useful accounting measure into a fetish that dominates our minds, our purposes, our communities, national decision-making while hampering sustainable forms of development and more realistic global policies.

Current Money Paradigm Blocking The Way To The Future We Want

The UN‘s Rio+ 20 Earth Summit, July, 2012, helped its 193 country members, city and provincial governments connect many of the dots needed to overcome faulty economics and its money-based paradigm. Their declaration The Future We Want articulated, beyond money, their vision for people-centered, just, green economies based on ecological sustainability, renewable energy and money resources while protecting vital biodiversity.

Sadly, they ignored the money paradigm blocking these widely-shared goals. Money-creation remains the hidden variable that must be reformed if we are to restore healthy human societies and our living biosphere for future generations.

Once we clearly affirm that money is a useful tool, but not real wealth, we can see how it can be re-directed away from all the mal-investments in fossil fuels, nuclear, weapons and subsidizing all these destructive technologies of the past. As the Green Transition Scoreboard® shows, some $3.3 trillion has already been re-directed by private investors worldwide since 2007 into renewable solar, wind, geothermal, water energies, far greater efficiencies, green buildings, public transport, smarter cities and land-use.

Thus, humans can change their minds, and money can be redirected toward a cleaner, greener world. We can change the minds of our politicians and spearhead new debates and policies for our common future! This requires confronting financial centers, economists, business schools while re-training asset managers who still control our pensions and 401Ks.

The Occupy Movement and the Arab Spring accelerated these debates, demanding true democracies and ending the dictatorship of money and finance. The global casino continues to threaten our real, homegrown economies worldwide, local public services and private enterprises.

Scorecards of progress are changing from money-based GDP and stock markets to broader indicators of health, education, infrastructure, poverty gaps and environment and the Calvert-Henderson Quality of Life Indicators. Auditing the Fed and calling central bankers and their allies in finance to account, challenges the errors in their core business models and metrics, as in the Statement on Transforming Finance Based on Life’s Principles.

Beyond the scarcity, fear, competition basis of the money-game, rigged by powerful insiders, are the unpaid Love economies, gifting and the new open source movements, all based on sharing, cooperation, creating community wealth and abundance powered by the sun’s daily shower of free photons.

These unpaid sectors of the global economy are now larger than the paid economies officially measured by GDP. The money paradigms of the Washington Consensus, the IMF, World Bank and WTO, based on GDP, can shift to Ethical Biomimicry Finance™, focusing on holistic, healthy investing.

This post was previously published on greeneconomycoalition.org and is republished here under a Creative Commons license. 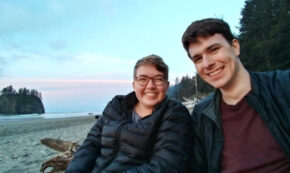 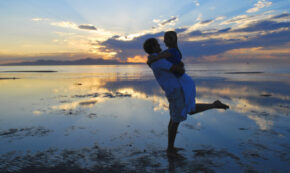