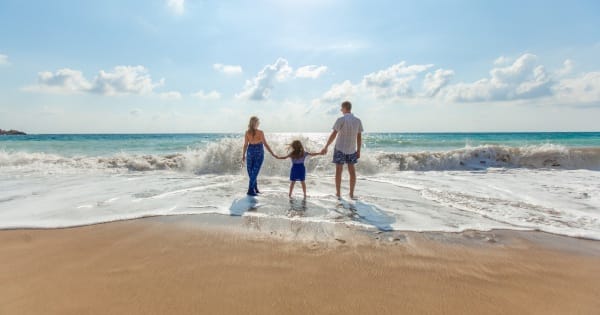 The Beijing Declaration, as with most documents, will enter into some of the drier aspects of the dealings with reduction and eventual elimination of violence against women. This, in no way, is to deny some of the unique difficulties facing men or boys, or young men in the current moment who, in difficult economic and educational and cultural circumstances, find themselves adrift to various degrees.

What emerges from these are a variety of epithets and such, these intended to identify sectors of the, typically, young male population who have struggled within their particular societies. As an aside, one small bit of research can find terms including hikikomori meaning “pulling inward, being confined” or “acute social withdrawal” – related to parasite singles and freeters and Fushūgaku, Sōshoku(-kei) danshi meaning “Herbivore men or grass-eater men,” diaosi meaning “dick hair,” bamboccioni meaning “big babies,” Man-Child/Child-Man meaning “…Childish Man,” Peter Pan Syndrome means “someone who does not want to grow up,” NEETs meaning Not in Education, Employment, or Training,” and MGTOW meaning “Men Going Their Own Way.”

There is a wide smattering of them. They can be comedic. In some, or even many, cases, they may even be descriptive. But is this orientation compassionate or constructive? In the end analysis, it may not be. In fact, it may regress the conversation and worsen the situations for these particular males. Once past the ridicule stage, the next questions, potentially, for the general public is constructive criticism and work to reintegrate these males back into society.

On the more numerous and often more severe cases facing women, we can observe the stipulations in the Beijing Declaration here about the national and international levels to be brought into the fold of consideration for the work towards dealing with violence against women.

One is the base level of recognition and acknowledgement by the wider public. Women may know, suspect, or speak to one another occasionally about their experiences in difficult circumstances, in which, no doubt, there will be trauma produced.

But, at the same time, there may need to be more data collected and analyzed for those who are unwilling to acknowledge the reality a significant minority of women will face in their lifetimes. This is the reason for the first stipulation here. Its purpose is a proposal of the proper widespread collection and compilation of data on domestic violence in order to have better knowledge of it. Its effects. Its prevalence, and so on.

Wiht this, the more efficacious measures against this can be worked towards. I would argue. We have the data now. We know many of the causes, as highlighted by UN Women, by the World Health Organization, by national statistical databases and so on.

The next steps are simply moving forward with the proper and full, without pulling punches, dissemination of the research and the studies into these matters of violence against women. Upon this rock, we can carve a new story, a new tale, without reference to the ephemeral and working on the actualization of a newer ethical bounded to the world and within the constraints of the evidence before us.

(Updated 2018-11-10) One can find similar statements in other documents, conventions, declarations and so on, with the subsequent statements of equality or women’s rights:
—
Human Rights
Wednesdays 7 pm EST / 4 pm PST
Call-In Details: (701) 801-1220
Meeting ID: 934-317-242
Lead Page: https://goodmenproject.lpages.co/conscious-intersectionality/
Led by: Scott Douglas Jacobsen
To the socio-political Right, a disclaimer; to the socio-political Left, a trigger warning: the subject matter may be disturbing or triggering for some listeners, speakers, or call members. The statistics on international violence against women is disproportionately more than violence against men. In turn, there is violence against women committed by women against women but more often by men against women. It is the statistical difference, which is the basis for the international emphasis on violence against women in multiple spheres rather than localized differences. Wednesday morning, we will speak on violence against women for one hour or so.
—
Did you know you can join our Facebook groups and share your post where appropriate? (Please share only in the groups that make sense for your topic)Sex, Love, Etc.Political ActivismDisposability of Men / CTE Contact Sports

Facebook3Tweet1Pin4EmailShares8
wpDiscuz
Share this ArticleLike this article? Email it to a friend!
Email sent!