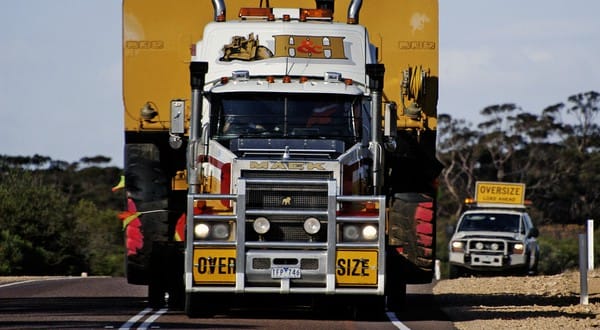 LONDON, 15 May, 2019 − Bosch, the German engineering conglomerate which is the world’s largest supplier to the car industry, says it is aiming for full carbon neutrality by next year, in order to meet the challenge posed by climate change.

“If we are to take the Paris Agreement seriously, then climate action needs to be seen not just as a long-term aspiration. It needs to happen here and now.”

Bosch says that at present it emits around 3.3 million tonnes of climate-changing carbon dioxide each year, while its annual energy consumption is equivalent to the combined total of the power used by all private households in the cities of Berlin and Munich.

The company says it plans to use renewables for as much as 40% of its energy supply and increase overall energy efficiency. It says what it describes as “unavoidable CO2 emissions” will be compensated for, or offset, by supporting projects such as wind power in the Caribbean and forest conservation in countries in Africa.

Bosch calculates that the move towards making its operations carbon-neutral will cost €2 billion, though half of this amount will be saved by introducing new energy efficiency measures.

Bosch supplies a wide range of products to the car industry, with spark plugs and diesel injection systems among its leading products. It is one of Germany’s most successful manufacturing companies, with record sales of nearly €80bn last year and profits of more than €5bn.

In common with others in the automotive sector, Bosch is having to adapt to changing times; many countries have announced plans to ban fossil fuel vehicles over the coming decades.

Legislators in Germany have approved proposals to ban all such vehicles by 2030 and reduce the country’s total CO2 emissions by 95% by mid-century.

Diesel-powered vehicles, which are considered to be a main cause of increasing pollution and health problems in many countries, are already seeing big declines in sales. Hamburg became the first city in Germany to ban older diesel-engined cars; other cities and towns are imposing similar restrictions. Meanwhile, there’s a big push to develop the electric car market.

Though Germany’s automotive sector is one of the biggest and most successful in the world, it has come under considerable pressure recently due to a series of scandals associated with false vehicle emission readings and tests.

In 2015 the US’s Environmental Protection Agency accused the German car maker VW of deliberately manipulating testing software in millions of its vehicles in order to give low emissions readings. Bosch, a supplier to VW, was also accused of falsifying data, charges it denied.

Other manufacturers in Germany and in other countries became caught up in the scandal; Angela Merkel, the country’s Chancellor, said German car companies had “excessively exploited loopholes” in regulations and had to rebuild trust. − Climate News Network