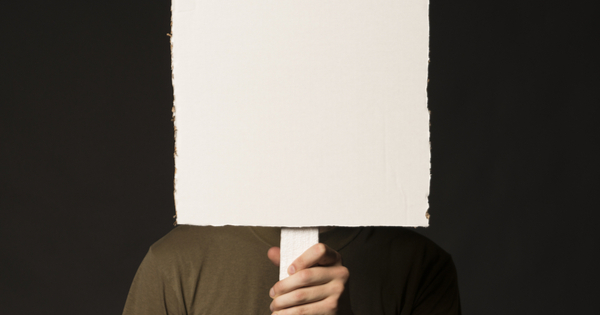 After two years of T, it’s so easy to give up and feel numb. How often can you feel outraged or frightened before you want to distance or distract yourself or take a holiday from the news for a day or a decade? The fight-flight response also includes the possibility of a freeze response; one response to a threat is to freeze.

Just in the last week or so, we have seen new evidence from indictments of Michael Cohen and Paul Manafort (by the Mueller investigation and the Southern District of New York) of T working with a foreign government in order to attack our own self-government and election system. Take that in: we have seen more conclusive evidence this week that the president of the U. S. has been working with a foreign power hostile to democracy in order to destroy our government. Wow. We can never normalize that.

We have seen evidence of T using his office to gain millions of dollars. We have seen his fellow Republicans commit election fraud and, in two states, Wisconsin and Michigan, work to nullify the midterm elections, and undermine the voice of we the people.

Many of us could go on and on about how this administration has become a direct threat not only to our liberty but our survival. Even this administration’s own report has shown the seriousness of climate change and the threat it poses to all of humanity.

T’s solution to global warming is to hide the evidence. Like with the fraudulent tax cut for the middle class, the actual tax cut to the rich, and the resulting increase in the debt, he tries to arrange it so the real pain won’t be experienced until after he is out of office. Let us hope and work for getting him out of office soon.

Some people respond to the horror of T’s corruption and distortion of the truth by saying (mirroring T himself) there is no truth, or all politicians are corrupt. All politicians in this country do need money to run and keep themselves in political office. Yes, they probably take money from people many of us distrust. But equating that with putting one’s own personal business and profit over that of the nation’s, shaping foreign policy in order to gain financial reward, or acting as the agent of a foreign government in order to hide one’s own misdeeds ⎼ that is a very different species of corruption.

It seems very likely that T ‘s financial dealings with the Saudis shaped his response to the killing of the journalist Jamal Khashoggi. And his attempt to build a Trump Tower in Russia, financed by a sanctioned Russian bank, put him in a compromised position that the Russians would later exploit to force him to call for the removal of sanctions against Russia (and motivate Russians to interfere in the 2016 election to put T in office).

And it’s clear that creating this numbness is part of T’s strategy. So many facts have been revealed this week that two years ago would have led to outrage and angry phone calls to Congress, yet I noticed I haven’t called a single Senator of any party to complain or urge action on an issue in at least four days. If we’re numb, if we’re on perpetual holiday, we won’t, we can’t, act. Likewise, if everything is simply an opinion, or if everyone is equally corrupt, then there is no way to know how to act or who to support.

We need to build community and help others in whatever ways we can because it is the right thing to do. And we need to take appropriate political action even if we believe (or other people tell us) it won’t do any good, or won’t lead to the results we want. Because we can be wrong (about this and most anything). Taking action always does something, for us. And when combined with the actions of others it can work surprising results.