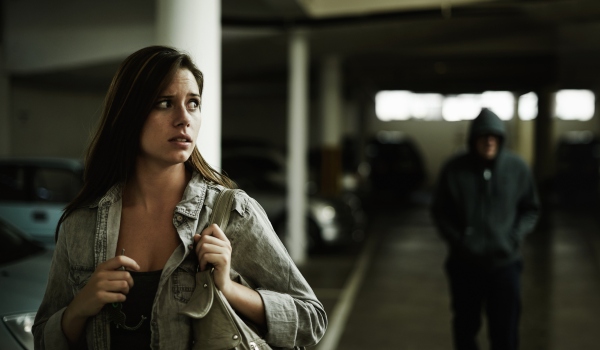 This week, the Supreme Court of Canada heard the most important case in a generation regarding the Canadian legal system’s response to murdered and missing Indigenous women.

Thursday’s hearing was the culmination of a case that was set in motion on the morning of June 22, 2011. On that day, Bradley Barton checked out of a motel room at the Yellowhead Inn in Edmonton, grabbed a coffee, and started his truck for another day of work.

Barton did not call for medical services or police assistance until a co-worker urged him to call 911. He lied to the police and colleagues about whether he knew Gladue and how she had come to be in his motel room. At his trial, Barton testified that he had offered to pay Gladue for sex, which he defined as “intercourse.”

It is now widely known that Gladue died from an 11cm wound in her vagina. Barton admits to having caused that wound. Nonetheless, he was acquitted of all criminal responsibility for Gladue’s death.

What is at stake for Barton in this appeal is the possibility of a retrial.

Gladue’s family and her Métis and Cree communities have followed this trial closely. They heard participants describe 36-year-old Gladue as a “native girl” or “native woman” and a “prostitute.” These characterizations ignored legal safeguards that are designed to protect the dignity of victims. They introduced discriminatory myths and stereotypes into the proceedings and likely deflected the jury from the careful analysis of consent that is required by Canadian law.

Indigenous women across the country were shaken by the violation of Indigenous laws and basic human decency when they learned that Gladue’s preserved body parts had been presented in court.

Before the jury, Barton’s lawyer, Dino Bottos relied on Barton’s testimony to argue that Gladue had consented to violent sexual activity in expectation of a small payment. Or, at least, that because Gladue was “a prostitute,” “Mr. Barton would obviously have believed that she was consenting to sex.” More recently, Bottos has said about Gladue, “we can’t whitewash the circumstances in terms of who she was and what she was doing there.”

That word: whitewash. The Yellowhead Inn. A “native girl,” aged 36. A colonial legal system that has operated for far too long to exclude Indigenous law and to deny Indigenous personhood.

How do we navigate this deeply colonial and gendered story?

Who was Cindy Gladue? A mother, sister, daughter, and cousin, who is mourned by many. A person. One of thousands of Indigenous women who experience extreme sexual violence and systemic discrimination. One who died in violent circumstances and whose life was less important to the Canadian legal system than the manner of her death. The jury did not hear from a single witness who had known Gladue in her life outside the Yellowhead Inn.

What was Cindy Gladue doing there? We don’t know precisely, because she didn’t survive to tell us. Perhaps she was to be paid a small sum of money in return for sexual intercourse. Even so, Gladue — like all of us — had the right to withhold consent at any time, for any reason. There is no evidence that she consented to the violence that was necessary to cause her fatal wound.

What was whitewashed at trial?

Certainly not Cindy Gladue’s Indigeneity or her reasons for being in that motel room. She was utterly defined by racist and misogynistic stereotypes. Private aspects of her life and body were on full display, literally and metaphorically.

In legal terms, this case turns on the significance of any errors that were made at trial. Ultimately, the Court is being invited to enforce the principle that Indigenous women who exchange sex for payment are entitled to the full range of protections that Canadian law promises to victims of sexual violence.

Beyond the court case, Canadian society must grapple with the circumstances of Cindy Gladue’s life and death. We must come to terms with systemic racism and sexism and address the intergenerational trauma that Canadian “justice” imposes on Indigenous people.

This is our duty, just as surely as the judges must perform theirs.

So, Canada, let’s not whitewash this. 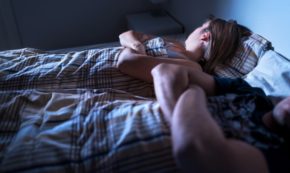