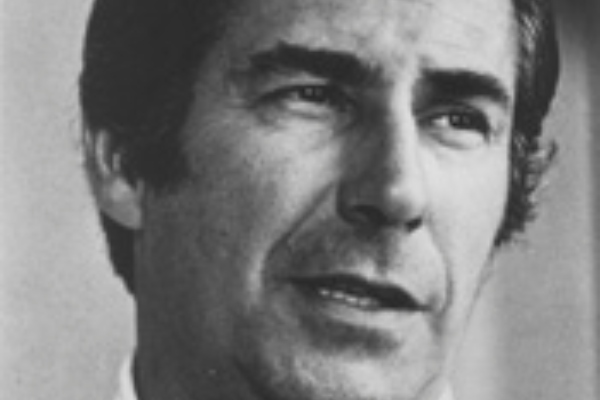 Mike Gravel is a Senator from Alaska. He was born in Massachusetts and attended Columbia University. Now you know more about him than most people. Which is kind of a shame, because this guy is, to borrow a phrase from Frank Zappa, “Dynamo Hum.”

According to what you read he only ran for president to pull the party to the left. But, he is going to do this by espousing some truly revolutionary ideas. Some ideas the party needs to embrace.

Gravel is non-interventionist who doesn’t believe that sanctions work. He wants to slash defense spending and eliminate arms sales. He wants to end support for Saudi Arabia and opposes the Israeli treatment of Palestinians.

Believing big businesses have too much power Gravel proposes breaking them up. Further he feels corporate leaders should be held accountable and legally liable for the actions of their companies.

Since he feels, and this is a laudable sentiment, that health care is a human right Gravel thinks the US should develop a universal health care system. Further, he feels much of this could be paid for by extricating the country from the infinite wars that have been joined, and maintained, and mostly ignored by almost everybody.

He called Trumps immigration and detention policies monstrous, wants to abolish the electoral college, and supports the New Green Deal. He doesn’t plan on traveling to campaign, and his campaign manager is a 17 year old high school senior.

I’m not going to go any further here. I think his ideas should be taken seriously, even if his candidacy isn’t. He would be over 90 when he was sworn in, but he has some serious progressive chops.

I think you should check him out. Maybe we should all buy Mike Gravel shirts just to spread the word.

Facebook16Tweet3PinEmailShares19
wpDiscuz
0
0
Would love your thoughts, please comment.x
()
x
| Reply
Share this ArticleLike this article? Email it to a friend!
Email sent!