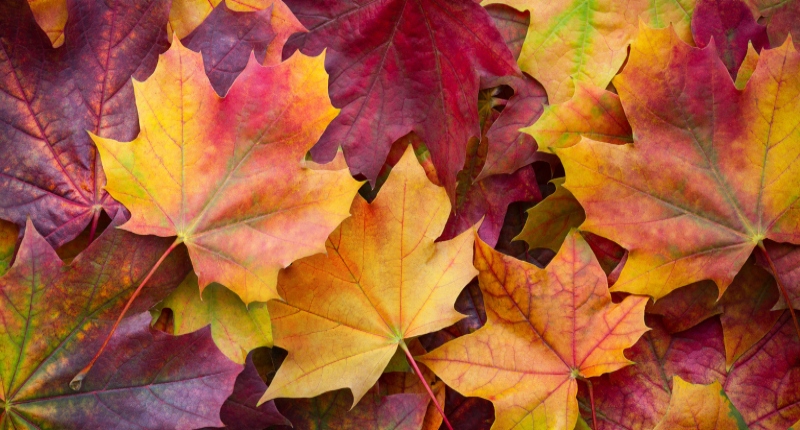 So even as winters get later, milder and shorter, that glorious display of autumn colour in leaves as they turn old and die could arrive a little ahead of time.

So far the finding, based on computer simulation, is tentative, applying only to observed deciduous forests in central Europe. But if confirmed, and if it matches reality more widely across the planet, then it may mean that the forests of the world actually start to take up less carbon than climate scientists had calculated.

In effect, this could prove to be another mechanism with which climate change driven by global heating could actually permit further heating, if only because trees − as agencies to absorb atmospheric carbon − might find that more carbon in the atmosphere simply means they take up all they can absorb earlier in the extended growing season.

For the moment, a higher ratio of carbon dioxide in the atmosphere, driven by ever-greater reliance on fossil fuels, has simply extended the active life of a deciduous tree. Spring in Europe now arrives two weeks earlier than it did 100 years ago, and autumn senescence about six days later.

It is a given of climate science that forest growth absorbs vast levels of atmospheric carbon that would otherwise accelerate global heating. And it has been a consistent finding that more atmospheric carbon seems to fertilise and intensify green growth wherever plants can survive.

But a new study in the journal Science by scientists at the Swiss Federal Institute of Technology, now known as ETH Zurich, suggests that the mechanisms that regulate plant growth in deciduous forests might subtly control the levels of carbon that a tree can absorb.

Phenology is the science of when things happen in the natural world − first bud, flowering and first leaf and so on − and the scientists could call on timed records of 434,226 observations at 3,855 locations in central Europe, of six species of tree.

They developed a model of autumn phenology that accounted for all the factors that must influence plant growth − atmospheric concentrations of carbon dioxide, summer temperatures, daylight length and rainfall among them.

They tested their simulation on the evidence so far, to find that their model predicted the timing of leaf senescence between 1948 and 2015 with up to 42% more accuracy than any previous models. And then they extended it to a warmer world.

Until now, researchers have assumed that by the end of the century autumn senescence will be happening two or even three weeks later. “Our new model suggests the contrary. If photosynthesis continues to increase, leaves will senesce three to six days earlier than they do today,” said Deborah Zani, first author.

“This means that the growing season will be extended by only eight to 12 days by the end of the century, around two or three times less than we previously thought.”

Research like this is a reminder of the migraine-inducing challenge climate scientists forever face, of calculating the global carbon budget. This is the traffic of carbon from fossil fuels to humans and then to vegetation, sediments and ocean.

It is a rule of thumb that green foliage “fixes” vast quantities of carbon every year and stores a big percentage of that for a very long time, in timber, roots and soil. So the preservation and extension of the world’s great forests is part of the climate plan. Researchers from ETH Zurich even calculated that massive global planting could dramatically reduce atmospheric carbon ratios.

And while there is plenty of evidence that higher levels of carbon can fertilise growth, the outcomes are not simple. With more carbon comes more heat to increase drought and dangers of fire; heat itself can affect germination and there is evidence that overall, trees may be growing shorter and dying younger in a world of climate change.

Confronted with a forest of puzzles, researchers simply have to go back to the basics of how trees manage life’s ever-changing challenges. And on the evidence of the latest study, it seems that in those years with extra photosynthesis in spring and summer, leaf senescence begins earlier.

Ten per cent more sunlight means a burst of photosynthetic activity that will advance senescence by as many as eight days. It is as if each oak tree, beech, birch, chestnut, rowan or larch knew it had only so much carbon to fix and, when it had done, went into an earlier dormancy.

Which could mean that temperate forests have a limited appetite for atmospheric carbon. “Seasonal CO2 uptake will probably increase to a lesser degree with rising temperatures than older models predicted,” said Constantin Zohner, co-author and also from ETH Zurich. − Climate News Network 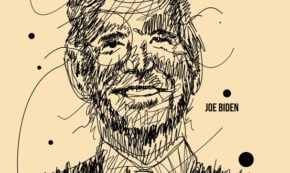 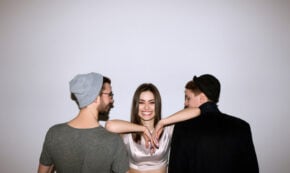 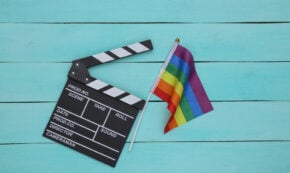 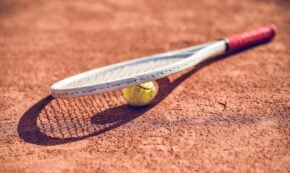 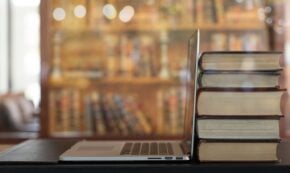