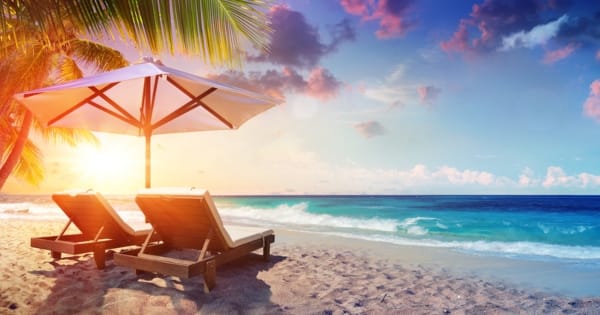 —
I am a nice guy, and as the saying goes, I usually finish last (especially in love, but that’s a whole other story). Generally, I’m nice to people, as long as they are nice to me. Ninety-nine times out of a hundred the gesture will be returned with a pleasant ‘thank you’, and we’d all go on our way. 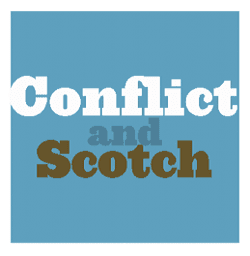 Then there is the one-percent of the time when something like this happens:

Spent another summer vacation down the Jersey Shore this year (Belmar). A lot of bike riding, swimming, drinking, and going out to eat. There are a lot of restaurants in Belmar and the surrounding area. One morning we ventured over the drawbridge for breakfast in the town Avon-by-the-Sea, or as we like to call it by its less pretentious name, ‘Avon’.

It was a beautiful Saturday morning, so imagine the crowd of people that swarmed the beach and boardwalk. We decided to try a restaurant on the boardwalk. To avoid any free publicity to the establishment, I don’t want to say the name, but the restaurant was a Pavilion in the town of Avon.

At the entrance to the restaurant were three separate lines to wait for a table –parties of one or two to the left, those with three and four in the middle, and parties of five or larger to the right. We were a party of five (not the T.V. show), but only three of us (me, son Danny, and his girlfriend Maddie) were at the restaurant; my sister, Diane, and her boyfriend, Bill, had an errand to run and would arrive late. When I noticed a sign that said, ‘Will Only Seat Completed Parties’, the three of us stepped out of line. I went over to the hostess and told her we would get back in line after the rest of our party arrived. Headed down the boardwalk, only got a few steps when I heard, “Wait a second, come back.”

We turned and she said, “I’ll seat you know – most people get mad or are rude when we tell them we they have to wait for the full party to arrive before they are seated, but you were nice.”

We started into the restaurant then I realized they wouldn’t know when the rest of our party showed up. Then I thought, ‘we need a code’.

“What’s your name,” I asked the hostess.

“Ok, I’ll call them, and when they get here, I’ll have my sister ask for Lisa. And the code word will be Omega.”

They led us to our table, we ordered coffee, drinks, and called my sister with instructions. The waitress was very nice, with the large crowd she probably could have turned over the table once or twice in the time we waited for my sister to arrive.

Eventually, I spot her and wave my sister around to the front. She steps inside. I can see her ask for ‘Lisa’ and noticed the hostess tilts her head forward, waiting for the next part. I see my sister mouth the word, ‘Omega’ and they both laugh while the hostess points out our table.

The food was excellent, the service was impeccable, and we gave the waitress a nice big tip for being so accommodating.

On the way out, I thanked Lisa, then slid my finger across the bridge of my nose, a la ‘The Sting’. She smiled and replied in kind.

I love when people are in on the joke.

Or, as Major Frank Burns from M*A*S*H once said, “It’s nice to be nice to the nice…”