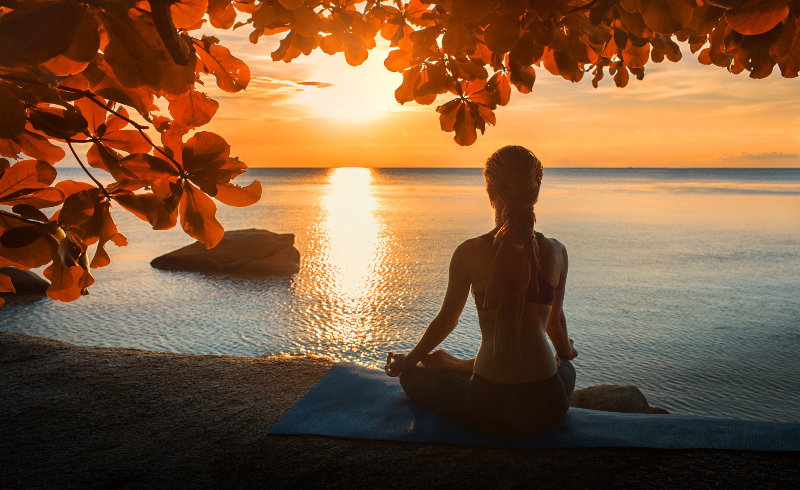 A daily creativity practice is easy to picture. It looks like a writer writing or a painter painting. But what does a daily recovery practice look like? Someone not drinking, not shopping, not searching for sex, not gambling?

First, what life challenge is a daily recovery practice addressing? It is addressing the way that a life can run off the rails by virtue of the grabbing power of some substance, behavior, or idea. We know the family of words that we’re talking about: craving, obsession, compulsion, dependency, addiction. You can’t get the thing in question out of your mind, out of your system, or out of your life. Your life is organized around the pursuit of this thing: the alcohol buzz, the gambling thrill, the sexual release.

This is the challenge. And what is recovery? “Recovery” is the word we’ve come to employ to stand for some key ideas: that you’ve broken through your denial and surrendered to the fact that you have a problem; that you’ve accepted the need to pay daily attention to not doing the thing; that you’ve realized that support is vital; that you accept that the thing wants to return and indeed is likely to return; and that, therefore, your efforts may well be interrupted by “slips” and “falls” and that you may have to begin all over again.

Consider Robert. Robert wondered how exactly he had gotten into the law. He remembered a very clear moment, just after graduating from college, when for hour after hour, he’d walked by the river, trying to decide whether to apply to law school or to journalism school. He really wanted to be an investigative reporter and do some good. But the law somehow seemed safer and more sensible and looked like the clearer path to a solid life. So, he chose the law.

Then a moment came that began to turn his life around. “That smell is coming through your skin, Daddy,” his son had said. That was Robert’s “soft bottom.” He felt forever grateful that he hadn’t had to hit rock bottom, destroying his liver or plowing into a pedestrian while drunk, before coming to his senses.

We chatted about the possibility of Robert creating a daily recovery practice as a supplement and complement to his AA recovery work. He would take 30 minutes every day at the same time each day to examine his thoughts and to see which of them were serving him and which weren’t. That struck Robert as sensible and easy… in theory, at least. But he found actually doing it nearly impossible. In trying to figure out what was getting in the way, we looked over the elements of practice.

“You brush your teeth every day,” I said.

Robert laughed. “Yes. I bet we can name 50 things I do every day. But how many important things could we name?” He stopped, surprised at his insight. “What’s that about?” he said. “Why would I not want to repeat the important things?” He thought about that. “It has something to be with the specter of failure,” he said, “but I don’t know what the connection is.”

“You go to AA meetings regularly?” I asked.

“Regularly,” he said. “But definitely not every day and definitely not as often as I should. The thought of 90 meetings in 90 days is exactly as off-putting as the idea of a daily recovery practice. It somehow like Groundhog Day, life repeating itself not only dully but mercilessly and painfully. The thought of days repeating themselves is some kind of killer.”

I had a thought. “Do you repeat yourself at work?”

“God! All the time! My work is crazy repetitive, writing the same briefs, filing the same motions, saying the same things. Just the thought of that makes me want to drink!”

We’d hit on something, and Robert ran with the thought.

“I think I’m being done in by repetition at work, and the thought of another repetitive thing, a daily recovery practice, is just too much. That’s it exactly.”

“And what should we do about that?” I wondered.

It took several weeks, but finally, Robert landed on a reframe that worked for him. Rather than thinking of his recovery practice as something he “repeated” every day, he created the mantra “new every day” and used that phrase as the ceremonial bridge into his daily recovery practice. In fact, it actually began to feel new every day, demonstrating just how important it is to find the right framing and the right language in support of one’s daily practice.

Nothing may be more important to you than your recovery. If it is that important, make it a daily practice. 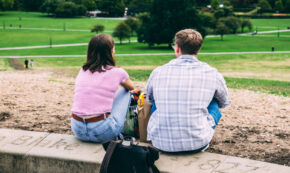