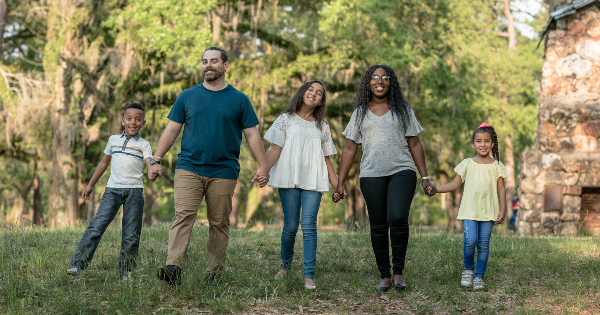 140. Education to foster a culture of peace that upholds justice and tolerance for all nations and peoples is essential to attaining lasting peace and should be begun at an early age. It should include elements of conflict resolution, mediation, reduction of prejudice and respect for diversity.

Paragraph 140 provides a look into the victims of prostitution and trafficking through the lens of education as, in part (as almost always), a solution to the problems for the women and girls, mostly, caught in these circumstances, as education can be an access point to greater economic independence. Much of the world’s women and girls remain stuck in contexts of economic dependence, not independence.

Within this context, a precarious life will become the norm and stature for most women and girls. Their lives from adulthood to death will be subservient, lesser than, and often worse off. The contexts in which the men live shorter tend to relate to their own poor choices, whether in war, in diet, or in work, alongside societal coercion into poor decisions with various forms of social bribes.

Of the women, they remain kept in the domicile. An education, though, can provide a basis to escape from this, from something that may be called a trap in many ways, imposed from tradition, from religion, from misogyny, and, sometimes, cultural and governmental mandate, e.g., Decree 770 in Romania, as stated by Encyclopedia Britannica:

While following an independent policy in foreign relations, Ceaușescu adhered ever more closely to the communist orthodoxy of centralized administration at home. His secret police maintained rigid controls over free speech and the media and tolerated no internal dissent or opposition. Hoping to boost Romania’s population, in 1966 Ceaușescu issued Decree 770, a measure that effectively outlawed contraception and abortion. Doctors monitored women of childbearing age to ensure that they were not taking steps to curtail their fertility, but maternal mortality rates skyrocketed as women sought unsafe and outlawed means to terminate their pregnancies. In an effort to pay off the large foreign debt that his government had accumulated through its mismanaged industrial ventures in the 1970s, Ceaușescu in 1982 ordered the export of much of the country’s agricultural and industrial production. The resulting extreme shortages of food, fuel, energy, medicines, and other basic necessities drastically lowered living standards and intensified unrest.

There is statement as to the personality cult surrounding him, too. We see this in modern fascist mystics and others. The move to create a community following oneself as if a demigod, a saint, a projected fantasy of assumed privileges and rights in a society not instantly handed to oneself. Cathartic to those disserved by the institutional framework and system purportedly serving them, but never truly doing so.

When the bubble pops, the populations of the privileged and those promised privilege can become furious in a number of ways. One can be to escape to not quite philosophies and into following not quite coherent leaders. When we look into the ways in which the statements look at education as an important part of peace, and peace as a basis for upholding justice and tolerance, we can note something akin to the virtues espoused by dominant philosophies, sometimes, utilized for more nefarious ends (see above).

Furthemore, if we examine the internal dynamics of the documentation of the rights enumerated here, or the relations of the points of contact, education produces a culture of peace for the maintenance or, at least, the establishment of justice and tolerance of “all nations and peoples” in order to attain “lasting peace.” I like the last note about the parts of the education to be incorporated, “…conflict resolution, mediation, reduction of prejudice and respect for diversity.”

Photo by Blake Barlow on Unsplash