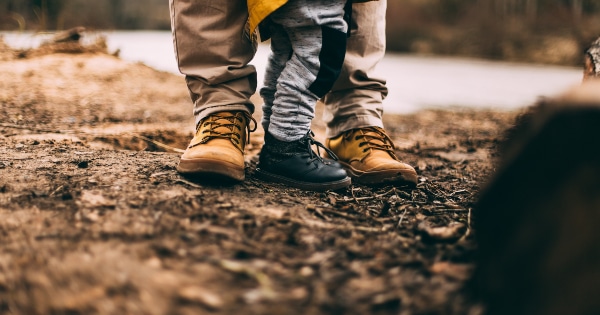 141. In addressing armed or other conflicts, an active and visible policy of mainstreaming a gender perspective into all policies and programmes should be promoted so that before decisions are taken an analysis is made of the effects on women and men, respectively.

Paragraph 141 of the Beijing Declaration comes from a framework of the importance of dealing with prostitution and trafficking based violence through the areas of the armed conflicts, and “other,” which looks at a tad like the listing of elements distributed in the universe and the elements in human beings ranked by proportion contained in each followed by the most common element in either – apparently: “Other.” It might be somewhere on the more obscure titles as names that should be given more attention for lucidity and leadership. “Other” contains a lot, in other words.

A gendered perspective of the problems of armed conflict, as with the other stipulations within the Beijing Declaration, provide lucid accounts of the distinct problems facing women and girls, and some men and boys, in the conflict zones and their aftermaths. When we take some time to pause, the main issue for the men comes from men of colour and poor men wrangled into the armies or the military, in general, to become hired murderers of, mostly, other men.

The issues for women and girls come in the civilian populations being the main victims of war, for one, and the individuals who are subject to the consequences of war. Most victims of rape and sexual assault in war are women and girls. Those who do not die in the inadvertent combat of the soldiers who become refugees, displaced persons, and others (there it is) are women and girls majoritively. If we look at the victims of trafficking and prostitution, too, once more, we come to the cases of women and girls.

The men may die more instantaneously, but the women face more multifarious, multiplicitous, and multifaceted problems in and after armed conflicts compared to the men. Within these gendered analyses, we can come to some items, some heuristics of thought, helpful to the comprehension of the dynamics involved in the consideration of human rights. The “active and visible” policy involved with a gendered perspective becomes crucial to the work of policies and programmes for the improvement in the livelihoods of women.

As this is a casual series, and as has been covered in some previous work, we can see the developments in the reasoning around the inclusion of women in decision-making bodies for the improved levels, increased amounts, of peace in the world and the reduction in the instances and consequences of war. This stands apart from, but linked to, the idea of taking on a gendered lens, as the issues facing the various genders will differ.

Photo by Daiga Ellaby on Unsplash

Facebook1TweetPin100EmailShares101
wpDiscuz
0
0
Would love your thoughts, please comment.x
()
x
| Reply
Share this ArticleLike this article? Email it to a friend!
Email sent!