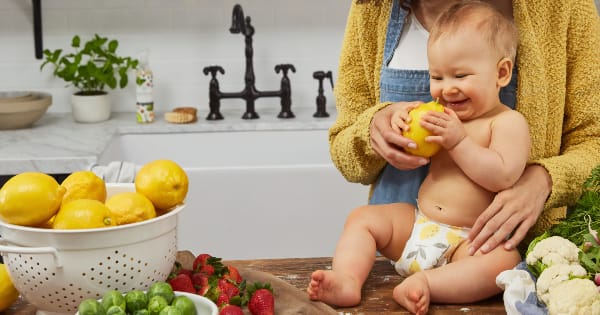 ii. Undertake to strongly consider strengthening the Convention to promote a reduction in the casualties and intense suffering caused to the civilian population by the indiscriminate use of land-mines;

Anti-personnel land-mines are intended for use against military personnel. People hired to defend and attack, to injure and kill, on behalf of the citizens of a country wearing the colours and coats of arms of the nation-state represented by them.

These can be hard to detect with the real numbers in a particular area estimated but, in reality, probably quite unknown in the real extent of their proliferation. The main emphasis in this section is the need to promote the Convention and strengthen it. If this is done, then this can be a framework upon which to put pressure on state actors – “governments” – to work on the removal of the anti-personnel land-mines.

Those reductions in the land-mines, in turn, lowering the theoretical number of casualties – the dead – and the amount of suffering inflicted on civilian populations in the midst of living their lives and happening to be affected by these weapons.

Photo by The Honest Company on Unsplash

END_OF_DOCUMENT_TOKEN_TO_BE_REPLACED

Facebook2TweetPin3EmailShares5
wpDiscuz
Share this ArticleLike this article? Email it to a friend!
Email sent!