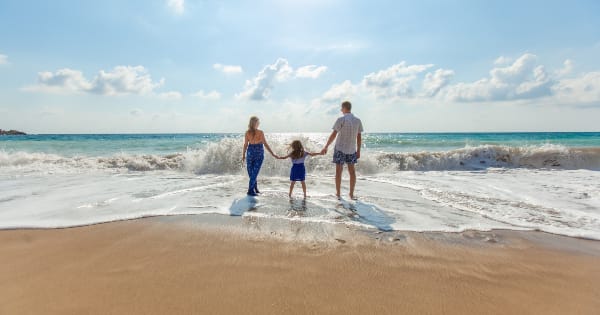 iii. Undertake to promote assistance in mine clearance, notably by facilitating, in respect of the means of mine-clearing, the exchange of information, the transfer of technology and the promotion of scientific research;

Paragraph 143 in these parts focuses on the clearance of mines. In some indirect way, this becomes, on face value, plausible while, at the time, with more analysis and consideration becomes even more plausible. In wars, the left over armaments, especially those intended to be left in the ground to maim and kill, create specific issues for the women and children innocently travelling within their own borders.

Innocent, even next generation, women and children maimed and killed in the midst of living their lives and travelling within their own borders. How much responsibility do these individual nations who invaded have for these recurrent and ongoing atrocities of wars and battles long dead and, sometimes, even denied if not forgotten?

For the efforts to deal with these, the focus is placed on the governments regional and, probably, international with the expertise, the tools, and the knowhow in terms of identification and removal of land-mines to protect innocents from being maimed or killed. Whether “the exchange of information, the transfer of technology and the promotion of scientific research,” there should be intergovernmental work and cooperation to deal with this serious issue for civilians of a country, including women who make this a women’s rights issue.

END_OF_DOCUMENT_TOKEN_TO_BE_REPLACED

Facebook2TweetPin5EmailShares7
wpDiscuz
Share this ArticleLike this article? Email it to a friend!
Email sent!