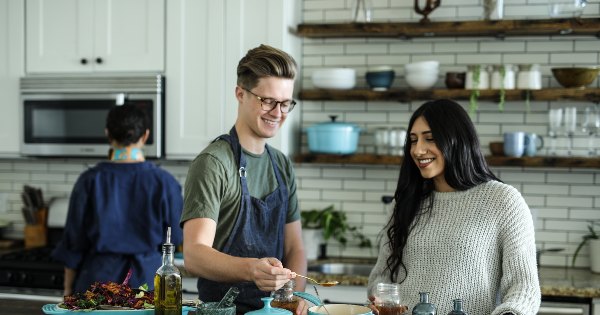 vi. Undertake to encourage further international efforts to seek solutions to the problems caused by antipersonnel land-mines, with a view to their eventual elimination, recognizing that States can move most effectively towards this goal as viable and humane alternatives are developed;

In the context of this casual commentary series on the Beijing Declaration, the continual points bear repeating throughout the paragraphs of the need to demarcate different facets of the issues facing women and children disproportionately in regards to war. Not to deny the problems faced by boys and men, but to notify the leger, and to note the ways in which the United Nations and some of the international community focus on the needs of women in war time.

The indiscriminate use of anti-personnel mines remains a large problem because of the influence on the civilian population during the war and the impacts on individuals who may not yet be born after the war, because there continue to be deaths – large death tolls, in fact – in which the mines stick in the ground, are not dug up, and even children can be maimed or killed in the midst of living their early lives.

Some of the questions around the Beijing Declaration emphasis on the use of mines within the context of the livelihoods of women and children now are simply taking into account the realities of war and the impacts on the civilian population. It will take an international effort to reduce the damaging effects on the civilian populations in former war zones for some time.

The central aggressors in the war acts of burying large numbers of mines should hold the largest responsibility in their cleanup, whether the war was ‘won’ or ‘lost.’ In personal opinion, almost all wars amount to mutual massive losses based on civilian casualties alone. Indeed, the numbers of the deceased civilian population continue to increase because of the effective lethality of the international war machine.

The state aggressors know better too. The effects of war are too well-documented and the protests against wars happen, sometimes, well before the war begins; thus, this creates the basis for the mass popular activism standing against the wars and the documentation point to the negative effects of war on civilian populations.

Yet, the wars continue for, probably mostly, unjust and unfair, and illegitimate, ends. The emphasis here is the work for further international efforts in order to “seek solutions” for the problems of anti-personnel land-mines. The idea is to, eventually, eliminate them over the longer term with the initial goal for their reduction, if not simply to reduce the number of deaths due to leftovers from war.

The point being “viable and humane alternatives” for this problem of post-war killing.

Photo by Edgar Castrejon on Unsplash