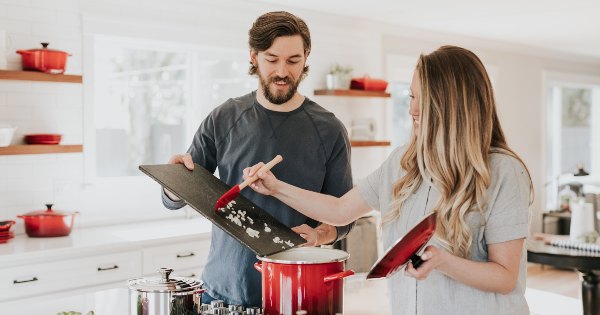 f. Recognizing the leading role that women have played in the peace movement

i. Work actively towards general and complete disarmament under strict and effective international control;

Women in the peace efforts and disarmament efforts around the world remain some of the most salient and impactful means by which, or actors to, advance reductions in arms and decreases in war. Women simply become more burdened with children and the impacts of war. It means a behavioural and psychological motivation for the reduction in the levels of war around the world.

The question becomes the way to do this. The better – on net – actors in the reduction of war or the increase of peace are women. This emphasis of the Beijing Declaration becomes extremely important. The emphasis within the declaration is one of the highest ideals regarding the levels of arms packed away in stockpiles, known and unknown.

It is the lofty targeted objective of the ultimate complete disarmament of weaponry. However, as we can see, there are over 14,000 nuclear warheads stockpiled now. These are some of the consequences of war and, in particular, a history of a warlike mentality and attempts to dominate particular regions or countries for the purposes of stealing or co-opting the resources, or annexing the land, that is not part of the aggressor state.

We can see this throughout the ore powerful empires, including the American or even with some of the smaller and modern cases seen in Russia and the annexation on ukraine. The argument may be made around the impacts of women leadership on such situations, which, in theory or based on ideological commitments of equality, the results may not be the same.

However, if one looks at the data at the lower ends of the scale, and if one extrapolates to the greater centralizations of power, influence, and money, then I suspect that we can propose women are greater peacemakers on average and, thus, more probable to commit to a reduction in peace over time. This would include the ideological prism behind the notion of women in charge for a furtherance of the peace movement and then the “general and complete disarmament under strict and effective international control.”