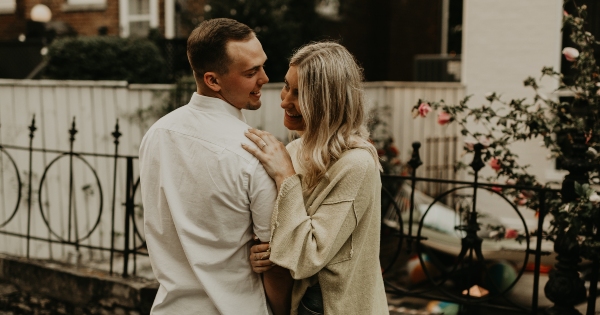 Promote women’s contribution to fostering a culture of peace

146. By Governments, international and regional intergovernmental institutions and non-governmental organizations:

I like this paragraph set. The focus is on the largest possible scopes of the international, regional, and national communities and organizations to work on, mainly, peace. Looking at the core issue here, and as reflected in some depth in one of the more recent articles on the Beijing Declaration, the United Nations was found with the Charter of the United Nations effective on October 24, 1945 with a focus on the need for international peace and security.

This makes sense. No need for the details once more, simply a point of recollection. Thinking about the promotion of resolution and peace, these, obviously, are hand in hand with one another. All training and education and community action geared towards peace with one practical consequence of resolution. It seems a tad like the Montagues versus the Capulets in which two warring factions make peace through finding common ground for a peaceful agreement; a resolution of the conflict.

There could be youth exchange programmes, too, which could form the basis for the next generations learning more about other places in the world and developing a tolerance for one another. The emphasis here, within the paradigm of a focus on women’s issues, is the sending of young women abroad to undergo this, often, lifechanging experience.

The “nature and contribution of women’s participation” in the peace movements becomes integral. Long-term activists such as Ralph Nader or Noam Chomsky, or Margaret Atwood or Arundhati Roy, know this. The integral part of women in the peace movements and their longevity. The call here is, in fact, one big research project on the mechanism and gears that make for the resolution of conflict and violence with one key answer found in the representation of women and the public dissemination of this knowledge for popular action for “governments, international and regional intergovernmental institutions and non-governmental organizations.”

Photo by Devon Divine on Unsplash

Facebook3Tweet1Pin5EmailShares9
wpDiscuz
0
0
Would love your thoughts, please comment.x
()
x
| Reply
Share this ArticleLike this article? Email it to a friend!
Email sent!