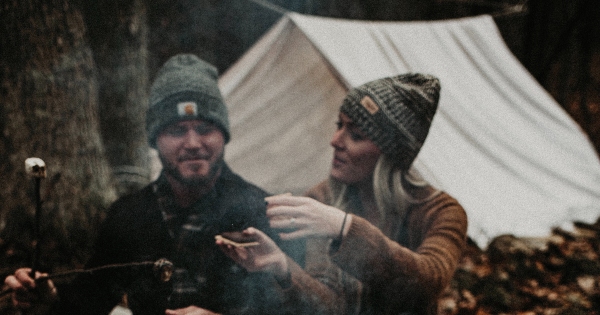 Promote women’s contribution to fostering a culture of peace

146. By Governments, international and regional intergovernmental institutions and non-governmental organizations:

c. Develop and disseminate research on the physical, psychological, economic and social effects of armed conflicts on women, particularly young women and girls, with a view to developing policies and programmes to address the consequences of conflicts;

d. Consider establishing educational programmes for girls and boys to foster a culture of peace, focusing on conflict resolution by non-violent means and the promotion of tolerance.

The Beijing Declaration, in line with the thrust of the United Nations, works towards the complete installation of the principles of the international community orientation towards peace and security around the world with an emphasis on the contexts for women. Here we look at the largest scope for the international community, we have a focus on the spreading of appropriate information on the full gamut of effects on women in the darkness of war.

They remain the majority of the victims in the contexts of war. They are the majority of the civilian casualties, too. Researchers Murthy and Lakshminarayana stated, “Sixty-two percent of respondents reported experiencing at least four trauma events during the previous ten years. Symptoms of depression were found in 67.7% of respondents, symptoms of anxiety in 72.2%, and post-traumatic stress disorder (PTSD) in 42%. The disabled and women had a poorer mental health status, and there was a significant relationship between mental health status and traumatic events. Coping strategies included religious and spiritual practices.”

War kills. Even though, the ‘killed’ may still be alive and breathing – alive and unwell. War is brutal and gruesome. No heroism necessarily in the acts of puncturing, gouging, blunting, and bludgeoning an enemy with melee and distance weaponry. The physical effects could be death or incapacitation for women. The psychological effects of war on women and men could be the aforementioned.

The social and economic effects could be more traumatic. In that, even after leaving war, they may never reach a state of self-actualization and could lead lives of precarity, of precarious employment and social connects. How does one gain the skills and find the work in the aftermath of war, after the death of loved ones, and so on and so forth?

Here, the facts of war can provide a window into that which is beyond the shadow, past the facade of bravery and adventure with an AK-47 or a combat humvee. The proposed educational programs could be helpful in this. In that, the educational programs could be geared towards a particular population, which would be the girls and boys with an emphasis on peace, cooperation, conflict avoidance or resolution, and the like.

Non-violence and tolerant become the basis for the development of a community sensibility and a sense of a wider world beyond oneself. This is the hope; this is a possibility for lasting peace and an increase in international security. And why not try for it?

Photo by Devon Divine on Unsplash