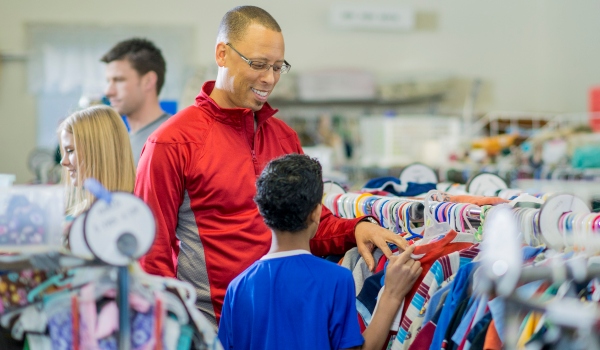 There were a lot of old ghosts haunting the Liberal government when it tabled its budget on February 27. But have these spectres brought change to women’s lives this International Women’s Day? Not likely.

The budget announced proactive pay equity for workers in federally regulated sectors (banking, communication, transportation, Crown corporations). It’s hoped that with new legislation, the gender wage gap can be reduced, albeit slightly, so that women earn 90.7 cents for every dollar that men earn, up from 88.1 cents, in those industries alone.

In 1978, Prime Minister Pierre Trudeau’s human rights legislation laid out the principle that men and women should get equal pay for work of equal value. That triggered a prolonged and expensive lawsuit against the government, launched in 1984, that ultimately resulted in a massive payout to about 200,000 federal civil servants, most of them women, who had been underpaid by about $2,000 every year. With interest, the final bill in 1999 was estimated to be between $3.5 and $5 billion.

The ghost of that original legislation haunts us still. Now the government of Justin Trudeau wants to move the needle even farther, to include more workers.

This means that for the first time in a long time, pay equity will once again be discussed at a national level. After their initiatives in the 1980s, the Liberals shifted their policy focus to deal with, among other things, a Quebec referendum in 1995 and then a sponsorship program to promote federalism that ended in scandal in the early 2000s.

Stephen Harper’s Conservative government enacted the Public Service Equitable Compensation Act, which overhauled pay equity, in 2009. According to many critics, it effectively killed workers’ right to equal pay for work of equal value, putting the issue into the hands of bargaining units and out of the realm of human rights legislation.

Despite the relative inaction at the federal level, Canada is still considered a world leader in pay equity, largely because of the work done at the provincial level. Six of 10 Canadian provinces have their own pay equity legislation, with different mandates and varying levels of success.

According to a 2016 study by Judith Anne McDonald and Robert Thornton, “Despite policies supporting greater gender equity, progress toward equity in Canada has slowed.” Their research suggests the gender wage gap is a product of many phenomena, and pay equity alone cannot alleviate all those differences. Part of the issue is the effect of motherhood on women’s career trajectories. Lack of access to affordable child care and contract work that is tenuous at best mean that the pay and wage gaps for women will not be easy to remedy just with legislation.

Budget 2018 was, for many feminists, a letdown: because there was no extra money allocated for child care. For many women, particularly those living outside of large urban centres, the shortage of child care is a huge barrier to employment, regardless of whether pay equity legislation is in place. Indeed, a national report suggests that in cities like Toronto, licensed child care can cost up to $21,000 a year for an infant, and fewer than one-quarter of Canadian children have access to licensed care.

And that’s the other Liberal ghost that’s haunting the government these days. Universal child care was another dream of another Liberal government — this one from 2005. That was when Prime Minister Paul Martin promised his government would launch a universal system modelled upon Quebec’s subsidized program, with a $5-billion price tag.

This time around, Finance Minister Bill Morneau did not have anything to add to the pot for child care, despite government claims that “a strong middle class depends on a job market where both women and men have a real and fair chance at success.” Instead, when pressed, Morneau pointed to last year’s commitment to the Canada Child Benefit and previous budget commitments as proof that his government is still serious about helping women.

But the government is missing the point. Women’s success in the workplace begins and ends with access to affordable child care, and more money in the Canada Child Benefit does not build more child care spaces.

Pay equity legislation is important, and its expansion at the federal level is long overdue. But that alone will not close the gap for women. Affordable and accessible child care will. A national child care program is the next logical step.

This post was previously published on Evidencenetwork.ca and is republished here with permission from the author. 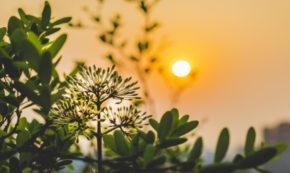