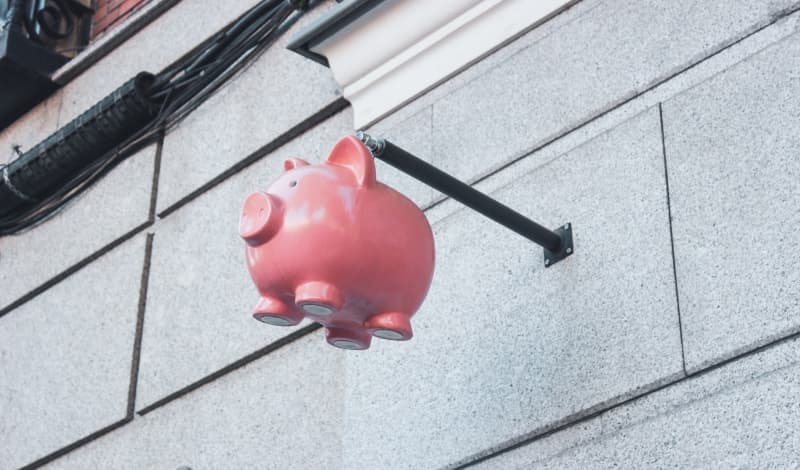 I still remember the exact day I was made aware of my worst kept secret. I was in fourth grade, sharpening my pencil at the front of the class like any other day. Children can be so cruel — sometimes intentionally, other times inadvertently.

One of my classmates mentioned a well-known local housing community. Then someone else announced that I lived there. I smiled and confirmed this declaration — naïve to any reason that I shouldn’t. Then, someone referred to this neighborhood as “the projects.”

I stopped sharpening. “I don’t live in the projects!” came roaring out of my mouth. But I did. My peers knew it. Thinking back on that moment, seeing myself standing there in hand-me-down jeans and off-brand sneakers, I should have known it too.

I should have known I was poor.

I think my not knowing made the other students kind of sad. They didn’t challenge my response — just sat there, staring at me. Nonetheless, from then on, the gloves were off. They let me know when I was wearing imitation shoes or last season’s clothing. Even my few name brand items weren’t acceptable.

The fortunate or foolish ignorance of my family’s financial situation was the result of a carefully cultivated, sheltered life. My days consisted mostly of school, church, and spending time at my grandmother’s house. Her home was in a different neighborhood than mine, one that was closer to the school.

I don’t ever remember being told by my mother that we didn’t have the money for anything. I didn’t receive everything that I asked for, and we went without extra amenities like cable television. But if a reason was given, it wasn’t insufficient funds.

Also to my mother’s credit, she made sure my younger brother and I got what we wanted on special occasions like birthdays and Christmas. Valiant efforts, I’m sure, were put forth to shield us from the reality that we were members of the have-nots. I guess the absence of a glaring deficiency was enough to camouflage our socioeconomic status from my sight.

As I sat at my desk, thinking after the pencil sharpener exchange, I knew those kids were right.

It explained so much — such as why our home was broken into several times a year. I wasn’t yet at a point where I understood wages and cost of living. If I was, I would have known that a single mother who was a college student working nights as a gas station clerk couldn’t afford a three-bedroom, two-bathroom home under ordinary circumstances.

Suddenly, a life that always felt adequate started to seem like one of which I should be embarrassed.

I became hypersensitive about being perceived as poor, even if I now knew it to be true. I started to lie about having new things.

My brother’s ego was protected more deliberately. He’d get Nikes and such to fit in with the guys. I’d polish his old pairs and wear them to school, passing them off as mine.

Growing into a young woman, my goals entailed obtaining items I recognized as signs of affluence.

I wanted those things no one in my family ever had. I aspired not to own a home or a business, but a Lexus. That was my dream since I was a sophomore in high school bagging fries at Burger King.

I made the dream come true after graduating from college and getting my first well-paying job by purchasing a souped-up $47,000 used Lexus GS 350. I was gainfully employed but had no business with this car — evidenced by the 84-month loan that I needed to put my payments in the ballpark of affordable. Having others say “wow that’s a nice car” brought joy and pride to a place within me where it was lacking.

This insecurity manifested itself in less healthy ways over time, however. I stretched beyond my means to keep up with colleagues and avoid admitting that I was broke when they wanted to gather for an elaborate lunch or after-work event. The one area of scarcity I could never bring myself to admit was financial — even if it was just until payday.

The effects of growing up poor weren’t completely harmful.

This condition is what pushed me to go to college and position myself to gain employment that could support a luxury vehicle and apartment. It also makes me overflow with gratitude for any favor that I am afforded. Coming from close to nothing is incredibly humbling. But still, it limited my mindset to a focus on appearing wealthy.

Many don’t understand why someone in a lower income bracket would go out and buy $200 sneakers or a designer belt. This is why. The opportunity to not feel poor, or not look poor for even a brief period is alluring when that’s been your constant reality.

Growing up poor does things to your psyche of which you may be unaware. You can get used to feeling overlooked. You learn that your place is somewhere out of sight and seldom heard. It’s hard to develop confidence when you’re trying to avoid being noticed so that you aren’t laughed at.

I know that some part of me fears again being that kid at the pencil sharpener informed of her unfortunate place in the world and pitied for audacious ignorance. But I’m growing and learning to care less about appearances. I’m thinking less about what people who never come to visit will think of my place of residence. I’m not considering the perception of others as often in my financial decision-making.

I’ve worked to free from the idea that I have something to prove.

I view that as the first step for anyone still haunted by a life of poverty and subsequent ridicule. Overcoming the need to impress people will help eliminate the choices that it fuels. You can start doing things in your best interest instead of for the applause or admiration of others.

Work on your self-esteem that has been inevitably damaged along the way; so that you don’t need anyone to tell you you’re good enough. Work to separate what you have from who you are. It’s all an illusion. Think of The Emperor’s New Clothes.

It’s also important to overcome the psychological ramifications of growing up poor to avoid carrying through life with a victim’s mentality. Such a mindset will keep us small and underachieving as others receive the blame for our circumstances. Take responsibility for your life now with the understanding that you had none as a kid, and those who looked after you likely did the best they could with what they had.

There’s nothing wrong with wanting to live comfortably.

But I’ve learned it’s important to discover sustainable ways to achieve this instead of being attached to mere symbols of wealth. Read finance books. Understand why some of the world’s richest people drive modest vehicles. (And why my driving a Lexus while making $50K annually was so ridiculous.)

That can be the most inhibiting element of growing up poor — no one is able to teach us about money.

Heal the broken child inside of you.

That’s who we’re catering to when unpleasant memories from our youth guide our adult decisions. Not just as it relates to economic status, but in general it can be hard to break away from ideas developed during our most impressionable years. But if we don’t, that inner child will control us. Take back your power.

There are many ways to achieve this renewed outlook— therapy, self-help books, conscious will, education. And it’s true if I’m any example, that sometimes you have to obtain all of those nice things to realize how little they matter and expose a thought process that does not serve you.

Sometimes, you have to prove to yourself that you can do something to understand that you don’t need to do it. In this case, however, avoiding that is the less expensive and more empowering route to enlightenment. 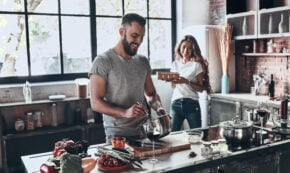 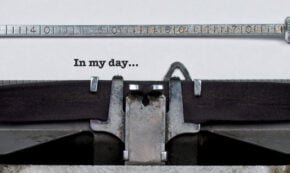 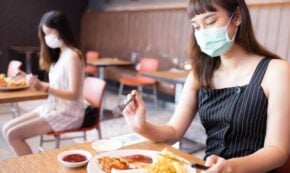 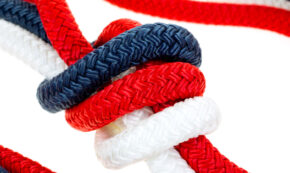 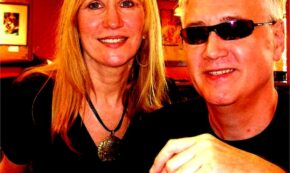