Snake Bloomstrand is a well known and respected workshop facilitator. A passion to learn the ways in which men mature led Snake to spend the the last twenty five years facilitating, coaching and learning from wise men across the globe. He now lives in Minnesota is married, and a Father/Stepfather/Grandfather.
He began writing of his travels and the men he's admired after a near fatal illness. Now fully recovered and in his 60's he intends to tell the stories of men who had a significant impact on his own life. 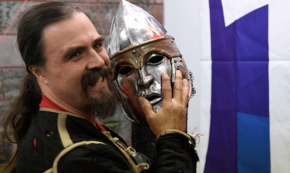 Snake Bloomstrand explores the cost of emotional armor and how to become whole. 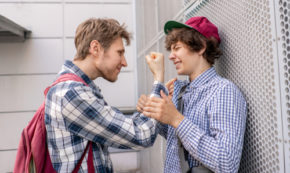 Cruel, mean-spirited behavior wears a thousand faces. Do you speak out? 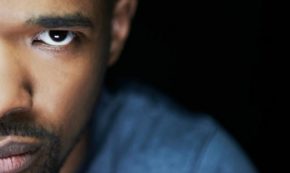 Anger fuels the ability to endure hurt, accept loss with grace and face fear with courage. It is not as much of an explosion as it is a blue flickering flame men can harness.

Snake Bloomstrand knows he won’t live forever. This is how he sees it. 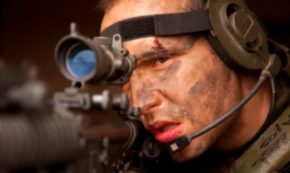 Post Traumatic Shock is a healthy response to extraordinary circumstance.

Men have a long standing history with accuracy and the tools with which we’re given. Snake Bloomstrand thinks it’s time for me to step up their toilet training game. — It’s time for men to step up. The accuracy of 21st-century masculinity demands that men no longer abdicate their unique role and responsibility in the…

It only takes a moment for things to change.

Snake Bloomstrand, on rituals that make a boy into a man.

Snake Bloomstrand shows you how to spot and how to handle energy suckers.

Gather around the campfire as Snake Bloomstrand reminds us that some old-fashioned cowboy heroism can help us run today’s black hats out of town.

Snake Bloomstrand recalls his final exchange with a dying friend and the whopper of a tale about the no-strike-out bat.

Snake Bloomstrand tries his best to explain the new playbook of gender relations to a man released for prison after 35 years.

Mastered in childhood and carried into adulthood, the dumb boy face is a pernicious mask handy for avoiding accountability, writes Craig Bloomstrand.