About John Luzzi and Don Miggs

John Luzzi, co-author of Dads Know Best, is no stranger to the music scene. Born and raised in Seattle, he first started playing music when he was just five years old, and it has since been his driving passion. He is a singer/songwriter and half of the band COUSIN, who just released their first EP in early 2017. He’s also toured extensively over the last few years as the guitarist in Miggs (Elm City/Capitol), supporting the likes of Scott Weiland, Candlebox, Royal Bliss, and many others. He’s been the guitarist for bands like Love on the Rocks, Phantoms, and the Dan Purser Band, as well as Lotus Crush alongside Candlebox guitarist Peter Klett and drummer Scott Mercado. He regularly collaborates and performs with good friends Terry McDermott (The Voice), Blake Lewis (American Idol), Andrew Joslyn (Macklemore), and Mark Rodriguez (52nd Street Productions). When he’s not on the road, he’s either locked in his home studio writing new music, collaborating with other artists, or spending time with his wife Trisha and son Cruz.

Don Miggs isn’t an author, but he plays one in the Know Best book series. His love of giving his opinion works well for this, as well as for his day job as a songwriter, producer, performer, and co-host of the Miggs & Swig radio show on 102.5 FM “The Bone” in Tampa Bay, Florida. Fueled by the love of his wife, Lisa, and their two boys, Milo and Jasper, Don believes he can do most anything he tries and they’ll be there when he falls flat on his face. 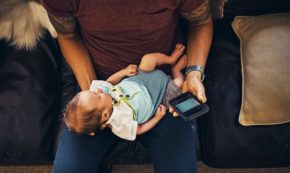 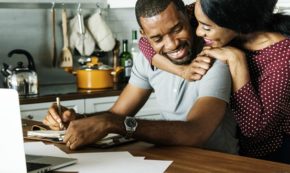 To balance being a dad, hubby, and professional requires being intentional about your schedule. 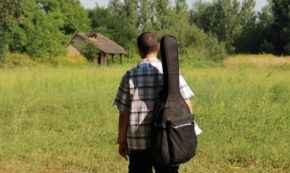 Absence does not make your wife grow fonder. 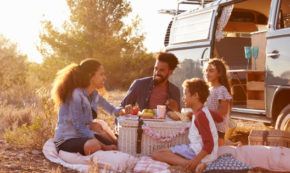 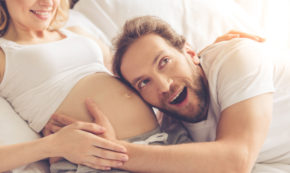 You’re going to be a dad!