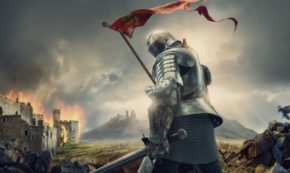 Of naked women of rooftops. 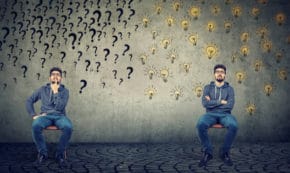 It took a while, but I realized that while every toolbox needs a hammer, every problem ain’t a nail.