What better place than a divorce court to get revenge on your spouse, right? Wrong. 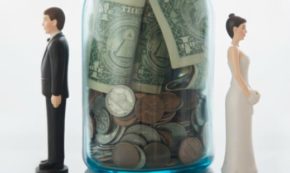 How do you and your spouse talk about money?

While there is nothing wrong with a quick and friendly divorce, there are many times that rushing the legal process won’t help end your emotional pain. 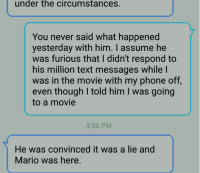 Trying to get to the co-parenting stage, but … 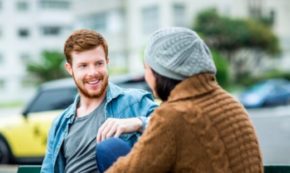 I thought I was done with drama. Guess no one else got the memo.

Once I started dating, I told myself I wasn’t looking for anything serious or complicated. 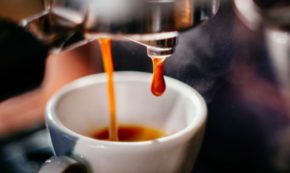 “I want to come see your life and meet everyone, and maybe then things will make more sense.” 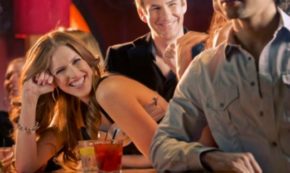 But I’m getting ahead of myself…

Anyone recovering from a broken heart understands.

As a divorce lawyer, Morghan Leia Richardson sees couples fall into these 4 traps over and over.

Ornaments, lights and Christmas trees. What a special time of year…to wait to divorce?

Morghan Leia Richardson lists important points to consider when divorce is on the table.

Good listening skills aren’t just important to relationships. They can also keep you out of jail.

Yes, paying an ex-spouse may be difficult, yet divorce attorney Morgan Leia Richardson demonstrates the true fairness of child support laws and their importance.