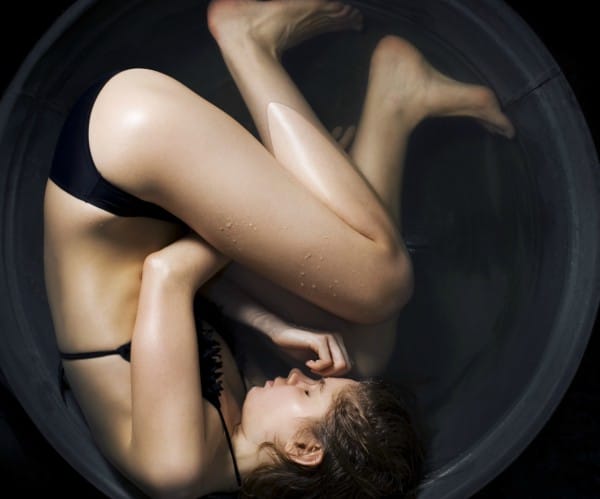 They’re all the rage in the south now.

But, it’s not about the children. It’s not about “the babies.” It certainly isn’t rooted in any kind of science or any knowledge of how the female reproductive system works.

It’s about controlling women and their bodies.

Otherwise, the Forced Birth Extremists would be raising money and resources to help immigrant children get established here in the U.S., and never tolerate kids in cages.

Not for a minute.

If the FBEs really cared, they’d be sure every poor kid got a free breakfast/lunch/dinner or whatever they need at school, just so they’re nourished and healthy.

If the FBEs really cared, they’d make sure moms got months of maternity leave and that EVERYONE had universal healthcare and childcare. And every dad would have some kind of paternity leave.

If the FBEs really cared, they’d stop trying to kill food stamps and other social programs that poor kids rely on. The schools would be funded, even the ones in the “shit hole” neighborhoods.

If the FBEs really cared, they’d all be fostering and adopting kids. We’d literally have a shortage of adoptable kids in the USA —even the brown ones.

If the FBEs really cared, they’d make sure that everyone had access to free birth control. Because the easiest way to reduce abortions is to reduce unwanted pregnancies.

I’m going to repeat that.

THE EASIEST WAY TO REDUCE ABORTIONS IS TO REDUCE UNWANTED PREGNANCIES.

It’s about the FBEs wanting everyone to be as goddamn miserable as they are.

Some of the FBEs resent having had their own children. And are just so red hot angry that some women prevent or terminate their own pregnancies, thus saving themselves a life of stress and poverty, or allowing themselves to live lives that wouldn’t be possible if they’d had children.

Some of the FBEs are part of wacky religions that shame them for sex. And they just can’t handle that some people are allowed to have sex and enjoy it without judgment from any god.

Some of the FBEs are dudes. Dudes that can’t have sex. Women don’t like them because they have no social skills and/or treat women as possessions, incubators, or second class citizens.

The FBEs are angry. And they want vengeance.

The FBEs’ vengeance is control.

James Gummer has no idea what’s going on and is learning to be okay with that. He writes in Baltimore, Maryland where he also teaches drumming, qigong, and meditation.